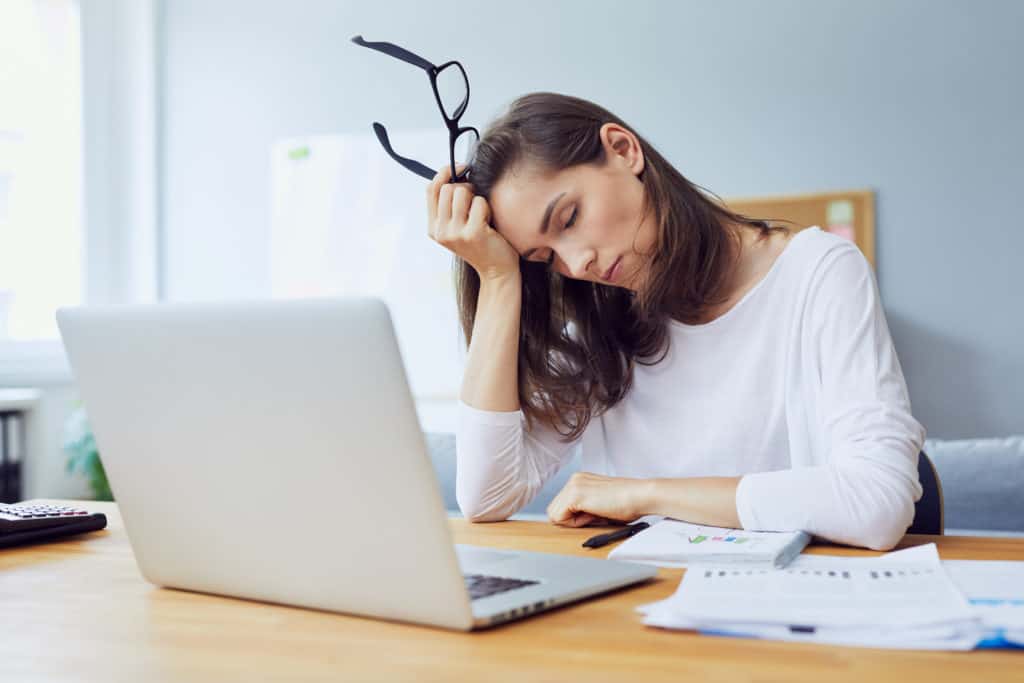 Turns out, quite a bit. Decision Fatigue is what happens to our brains when they’ve made too many – as the name implies – decisions. The marketing team at Mars (Snickers’ parent company) took notice and launched “You’re Not You When You’re Hungry,” a world-renowned TV ad campaign that leveraged Decision Fatigue to help sell Snickers bars. In a detailed overview in CampaignLive.com, they share how they did it. Here are the key takeaways. Make a decision and take notice.

For two years (2007-2009) Snickers fell behind its competition. They lost market share. They needed to up their game. So what did they do? They practiced NoBS Marketing to drill down to a message that would resonate with their audiences. In 3 simple steps:

Marketing is a Process, Not an Event

With fame as their platform, Snickers created a campaign that crossed channels. They pulled in multiple famous people to convey the message that, when faced with Decision Fatigue, all of us are alike. They equated the commoner with the famous screen legend. So, whether you’re Betty White or the girl next door, “You’re Not You When You’re Hungry.”

The result? In just one year following the launch of the campaign, Snickers saw a 15.9% growth in global sales. What’s the NoBS lesson to be learned here? Don’t let Decision Fatigue get you down. At MASSolutions, we’re masters at practicing what we preach. Tune in next week for the third and final installment on Decision Fatigue, when we share tried and true insights for keeping Decision Fatigue at bay.

This is part two of a three-part series discussing Decision Fatigue. You can find part one here & part three here.