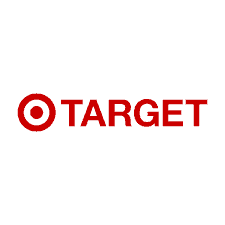 Target is holding their annual meeting in Pittsburgh today. The retail giant’s stock is trading at a 52 week low and sales growth is not where the company projected it to be.

In 2008, Expect Less, Pay More highlighted the troubles Target was having due to changes in their positioning and the economy. Today’s Wall Street Journal story More Target Than Tar-zhay provides an update on the company’s ongoing challenges.

Target successfully branded the company as the hip, cheap-chic discounter. The bullseye logo and colorful, memorable advertising helped establish high brand awareness. When tough economic times continued, Target made the decision to focus on low prices and food. This enabled the company to achieve some modest sales gains while WalMart saw sales decline.

But for the long term, will Target’s image suffer if potential customers no longer purchase stylish merchandise?

Instead of taking that chance, focus on targeted marketing that differentiates the company and plays to competitive strengths. Show potential customers that they can buy trendy stuff at low prices. Convince them that they can Expect More and Pay Less.