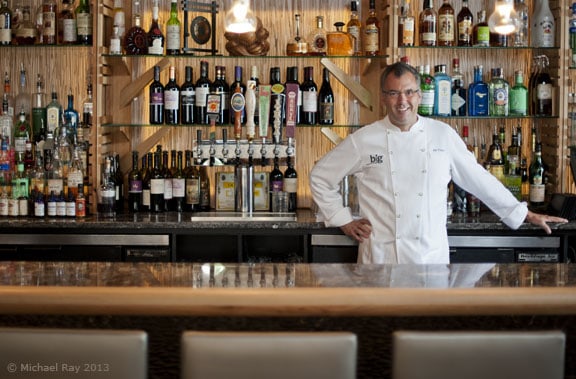 Hit the Bullseye–Golden Age of Beer: If you like beer, you are enjoying what might be described as the golden age of beer. Choices galore, local breweries, all kinds of promotions. A recent Harris Poll of people who drink beer at least several times per year provides some compelling segmentation of who drinks what, where, when and how often.  Read more…

Guest: Chef Bill Fuller of the Big Burrito group is one of Pittsburgh’s most influential chefs. Pittsburgh Magazine has named him both Chef of the Year and Restaurateur of the Year and he’s a regular on KDKA’s Pittsburgh Today Live. Many believe that Chef Bill and his crew helped establish the dining scene that is now earning Pittsburgh national accolades. So in addition to his work in the kitchen, he has become Pittsburgh’s de facto ambassador for fine dining and cooking.

Tool or Tip: Listen to hear more about the importance Chef Bill puts on reading and responding to customer feedback.