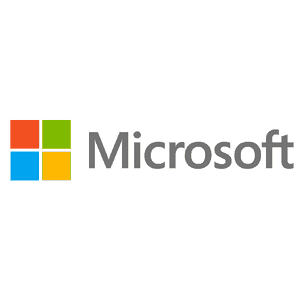 You’ve probably seen Microsoft’s Laptop Hunter commercials during which actual shoppers search for and find the best deal on a laptop in their price range. Apple certainly did and cried foul claiming the ads were false because now the company offers a less expensive Mac notebook. Microsoft caved and changed the ads by taking out the reference to Mac/Apple and thereby reducing the impact of the ads.

I thought the ads were well done, reaching the desired target market and conveying Microsoft’s competitive advantage over Apple/Macs. The funny thing is that Apple didn’t have a problem with slamming Microsoft in their cool Mac/PC ads.

The techno behemoths are fighting like two kids in kindergarten. Microsoft might even throw out the old “you can dish it out but you can’t take it” line on Apple for crying foul about the Laptop Hunter ads.

Apple is still the undisputed ‘cool company’ but they lamed out on this one. They’d of been truer to form had they simply done their own follow-up campaign highlighting their new, less expensive model.

Here’s a link with more details on the saga.