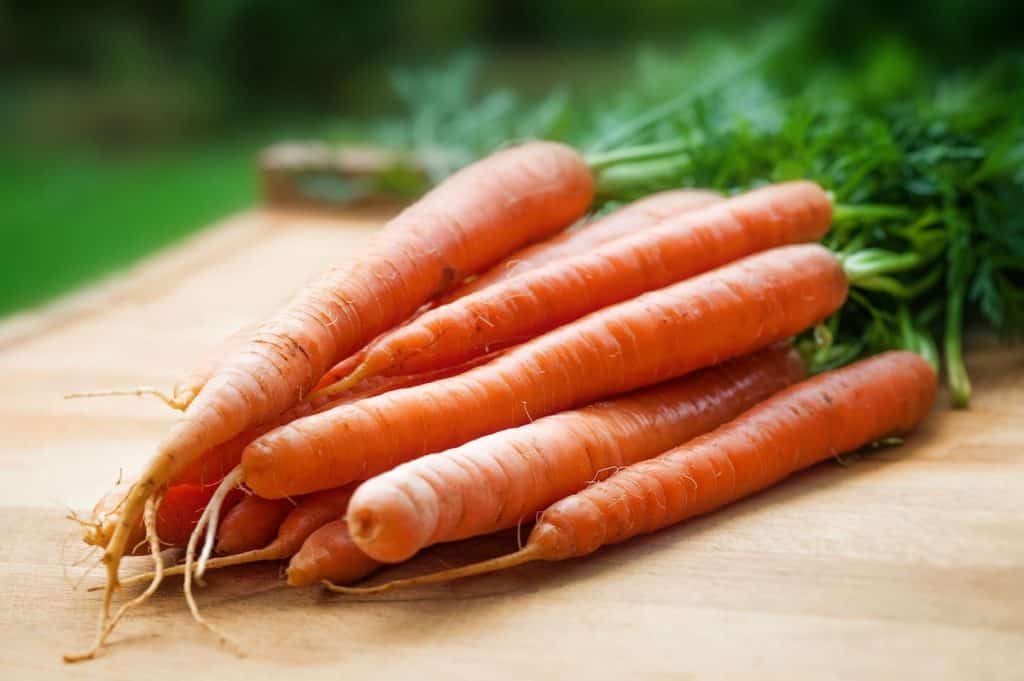 Burger King recently introduced the Impossible Burger and now Arby’s has also thought up some brand-new and nearly impossible to believe menu items…Megetables.

Arby’s touts a notoriously meat-centric menu and true to form, these “vegetables” aren’t exactly vegetarian-friendly. Instead, the company is playing off of its and current trends by creating Marrots…”carrots” made of turkey.

Below is a quick video from Arby’s to prove it.

After watching that video, you might be asking yourself, why?

A valid question indeed and in this blog post, we’re going to explore this peculiar menu item and talk about how Arby’s knows how to play to its base and Big Idea..

Arby’s We Have The…Valuable Lesson in Marketing?

This was the question that steered Arby’s efforts to create Megetables and Arby’s CMO, Jim Taylor explained this mindshift in a bit more detail in an interview with Adweek:

“Plant-based meats are the latest incarnation of making vegetables look like what Americans really want, which is great, tasty meat…Universally, people know we’re supposed to eat vegetables every day. But 90 percent of American’s don’t eat the recommended amount. So we said if others can make meat out of vegetables, why can’t we make vegetables out of meat?”

This got us thinking and we realized that Jim Taylor’s approach offers a valuable lesson in marketing.

They Understand Their Customer Opportunity

As the wants and needs of the consumer continues to evolve, it’s the job of every company to acknowledge, understand, and adapt their strategy to grow with their target audience.

In this case, Arby’s is taking the need to fulfill the growing demand for meat alternatives and flipping it on its head.

While at first glance you might think that Arby’s is taking into account that according to Vegetarian Times, approximately 7.3 million people follow a vegetarian-based diet and are switching up their menu, that’s not exactly the case.

In reality, they’re playing off the plant-based, meatless alternatives and tying it to their brand through a well-played, satirical approach.

Arby’s has used the information they’ve gathered and have shown that they understand their customer opportunity in that their core, target market is comprised of meat eaters.

With the creation of the Marrot, they’re showing their audience that they’ll never offer meat alternatives like the Impossible Burger and others.

“Creating the Marrot was really about staying true to our brand more than anything else,” said Neville Craw, Arby’s brand executive chef. “We really focus on how to connect with our customers and how to bring the best thing to the table.”

This lesson of understanding who makes up your target audience and why you should stay true to your brand and tread lightly with trends is a valuable one to consider.

Through this campaign, Arby’s is showing that their why and name,  America’s Roast Beef. Yes Sir!  backs their Big Idea, We have the meats!

The unveiling of the Marrot shows that they’ll continue to cater to the wants and needs of their meat-loving target audience by sticking to the one thing they do well and that’s serve lots and lots of beef.

The jury is still out as to whether or not Arby’s will be adding more to their lineup of Megetables, but we can’t help but wonder if we’ll be seeing balads…salads made of beef on the menu anytime soon.

What are your thoughts on the campaign?