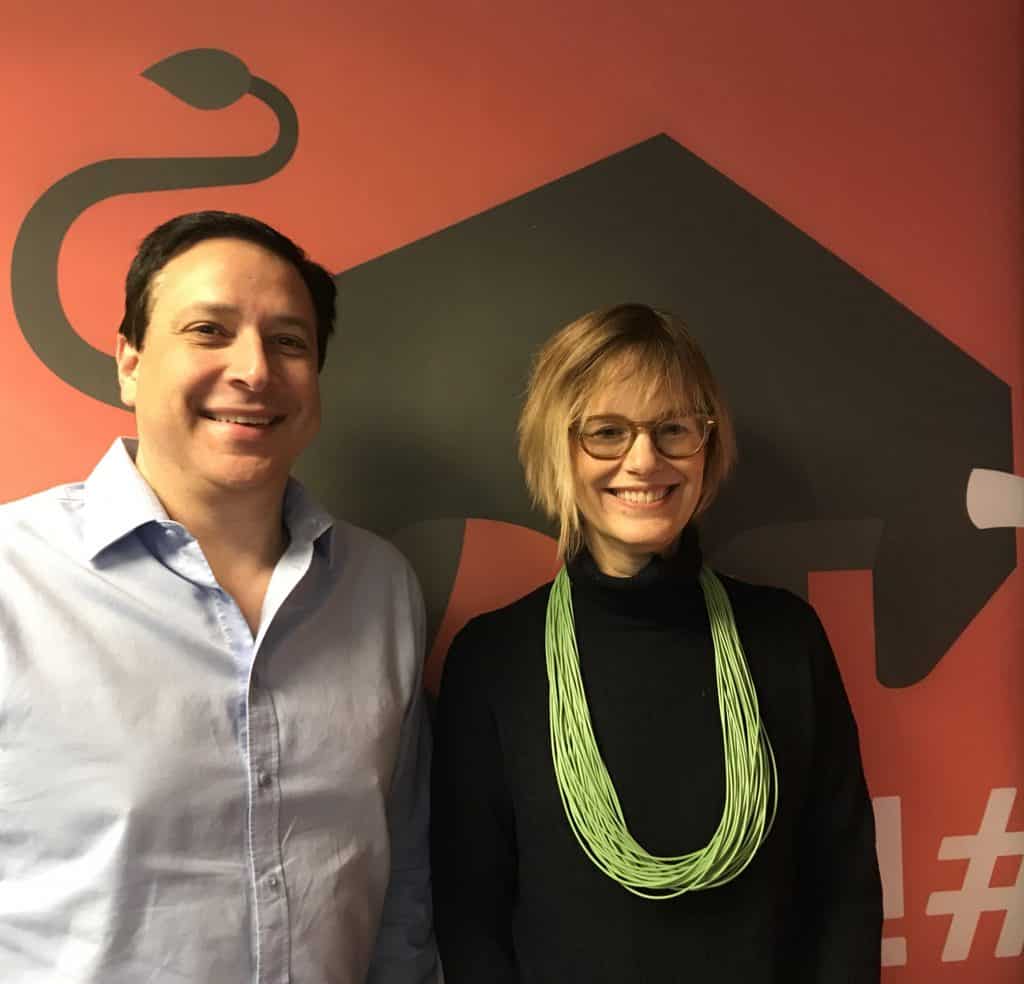 ‘We tend to put these subject matters into silos, when in fact, if we thought across disciplines, I think that we’d be much more creative—and problem-solving.’

Jane Werner has always been fascinated with the connection between art and science, recognizing the way that both disciplines require a questioning of the way we understand the world, and this connection has become the common thread in Jane’s extraordinary path from art major and luggage salesperson to Executive Director of The Children’s Museum of Pittsburgh.

Encouraged by her father to pursue what she loved, Jane switched her college major from journalism to art education, but quickly discovered that the classroom was not her calling. Jane moved to Pittsburgh and took on three different jobs selling luggage, working as a film editor, and demonstrating graphic arts at Buhl Planetarium. As Buhl transitioned to become a science center, she was given the opportunity to experiment with exhibit design, and Jane excelled at it. She took on the role of Director of Exhibits and Programs for the children’s museum in 1991, and her tenure at the helm began in 1999. Under Jane’s leadership, the museum has been recognized by Parents magazine as one of the 10 Best Children’s Museums in the country.

In part one, Jane shares the unusual career path that led to her role as Executive Director of The Children’s Museum of Pittsburgh. She explains how her interest in the connection between art and science triggered a passion for exhibit design and how the opportunity to build and experiment early on led to a key opportunity at the Franklin Institute. Listen in for Jane’s insight around striving to be your honest self as a leader and leveraging cross-disciplinary thinking for creativity and problem-solving.

[13:09] How Jane developed a passion for exhibit design

][17:39]] The difference between a planetarium and a science center

[24:09] Jane’s missteps in communication and leadership

[31:01] How Jane’s missteps influence her leadership