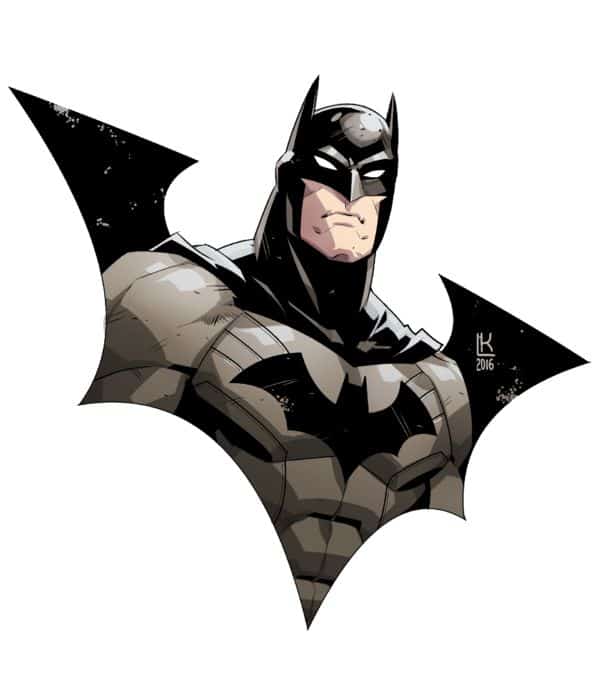 Six Tips From The Caped Crusader To Help Tell Your Story

Channel surfing one weekend morning, I came across an episode of The Batman TV series produced in the late 1960s.

The Riddler holds Robin hostage to trap Batman. While searching for Robin, Batman opens the trunk of the Batmobile to use the Mobile Crime Computer which connects to the Bat Cave’s main computer and provides the information to solve the riddle.

The typical story begins with a villain committing a crime, such as stealing a fabulous gem or taking over Gotham City. Commissioner Gordon and Chief O’Hara either press a button on the Bat Phone or use the Bat Signal to reach Batman. The scene then cuts to ‘stately Wayne Manor’ where Alfred the butler answers.

In this particular episode, Batman uses the Bat Gauge, the Emergency Bat-Turn Lever, the Bat Ray Projector and of course the multipurpose Bat Laser.

It all made me realize Batman is the Caped Crusader of Messaging. Taking a cue from the Riddler, answer these questions to tell your story more effectively:

What’s the Big Idea? Having witnessed the murder of his parents as a child, Bruce Wayne swore revenge on criminals, an oath tempered with a sense of justice. The series revolves around this big idea.

Who’s your target? The show targets kids and parents with a Good vs. Evil theme and moral lessons like the importance of homework, using seat belts and drinking milk thrown in.

Can you keep it simple? Everything is labeled in big, bold letters. Laughing Gas.The Universal Drug Antidote. Detect-A-Scope. Everyone knows what’s going on. The simpler, the better.

What’s Your Story? Each episode follows the same storytelling path. The teaser. The introduction of the villain. Commissioner Gordon, Chief O’Hara, Alfred. Robin’s phrases. Batman’s life lessons. The fight. The music. The villain gets the upper hand but loses in the end.

Cue that booming voice: Will you implement Batman’s messaging tips? Can you tell your story in a more memorable way?