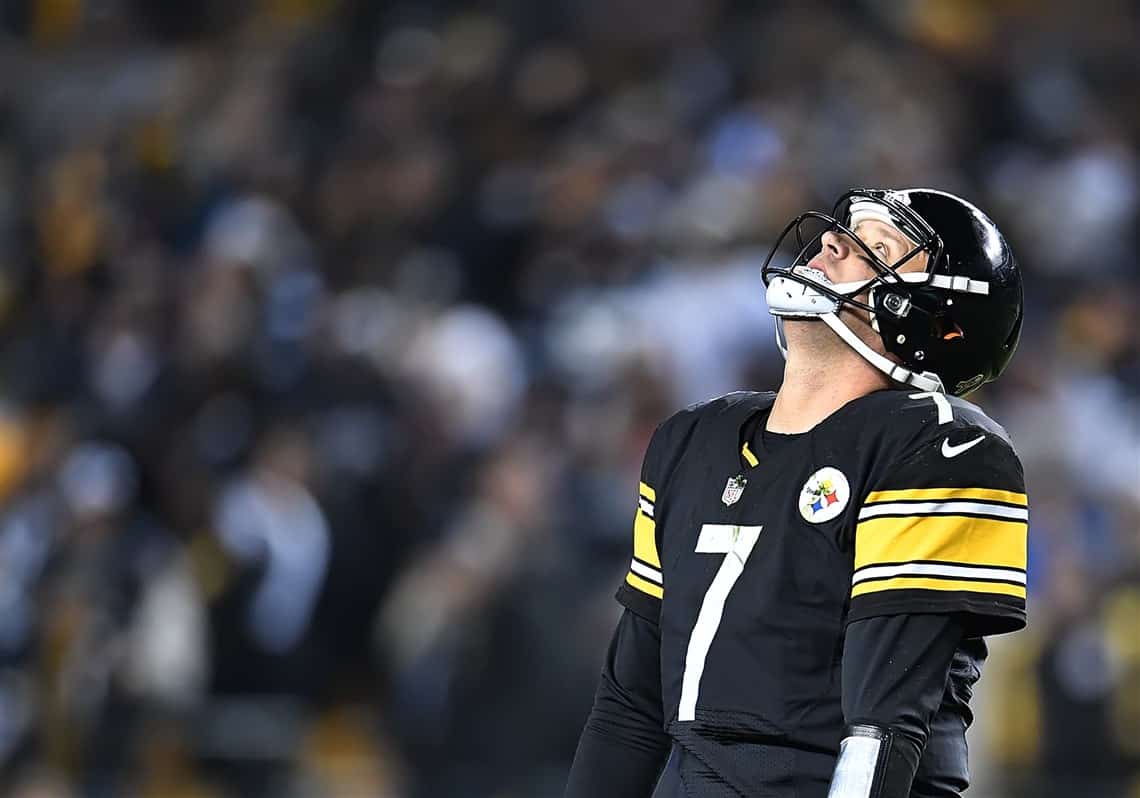 For the rest of us “non-body language experts” it often comes down to instincts, bias, and likability. Steeler fans seem to be rallying around Big Ben. But, as heard on local Pittsburgh radio stations, fans of other NFL teams are having fun at his expense via derisive on-air comments.

From a PR standpoint, when people are interviewed on camera, their ‘performance’ generally falls into one of the following categories:

Too Scripted–the interviewee loses credibility because they appear to be acting or “reading their lines.” Plenty of examples exist in politics, sports, and entertainment. These folks are obvious challenges for PR practitioners and lose credibility by the minute on camera.

Almost Scripted–You can tell the interviewee has prepared and thus they come across as sort of genuine and sort of scripted at the same time. Most athletes fall prey to the “Almost Scripted” interview. Hines Ward of the Pittsburgh Steelers comes to mind. He’s not completely scripted but often combines cliches and attempts to frame things in sound bytes.

Trying Too Hard–The interviewee might have some skills that make them appear not completely scripted, but they also appear to be selling us something and trying too hard. Think: “I did not have sexual relations with that woman, Monica Lewinsky…”

Natural–The interviewee seems comfortable in their own skin, comfortable with themselves. They might still be hiding something, but they appear to be telling the truth. They’re believable and likable. These cool characters are often at the top of their fields. Michael Jordan was the Michael Jordan of media. Other naturals include Ronald Reagan, Steve Jobs, and the candidate Barack Obama.

Simply Awful–The interviewee just comes across as out there/stupid/clueless. You wonder “What the heck was he/she thinking?” after watching the interview.

So what category is Big Ben in? Since he’s had so much success so fast, Steelers fans have seen a lot of Ben from his first days in the NFL. In my opinion, he’s always seemed to be in the Almost Scripted category. From his celebratory activities, his twirling entrance to the field, his winning Super Bowl XL for Bettis, the trip to his “homeland” after XL, last year’s “Band of Brothers” slogan, and most of his interviews in general, he comes across as somewhat scripted, mostly likable, not completely natural.

His press conference and statements regarding the sexual assault civil suit come across to me the same way. Since he’s in a difficult situation, I don’t expect him to look at ease. And although he’s talented enough in front of the camera to look somewhat natural, I’m glad he’s being coached on how to respond. I just wish he wouldn’t come across as having been coached so much.

Overall, I tend to agree with Chopping, the body language expert, that at the core he seems to be sincere and feeling the weight of it all. We’ll see how it all plays out over the next few weeks and months.