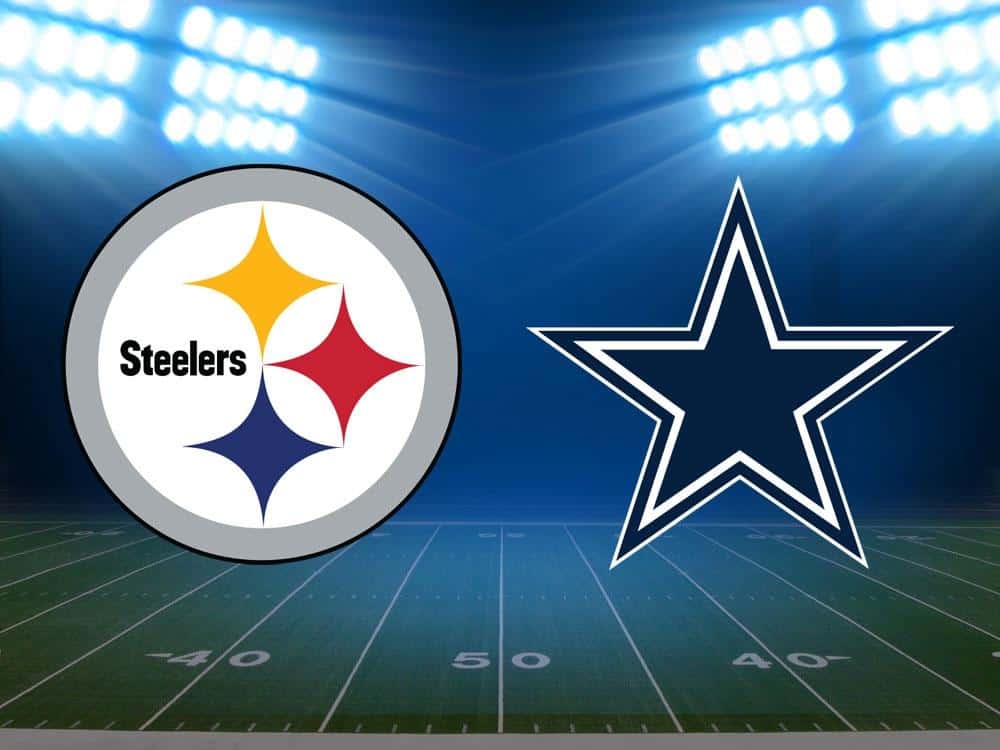 NFL Network debuted its rankings of the Top Ten Steelers and Cowboys of all time last night with two hour long programs.  As is typically the case, the shows were well done, enjoyable and sure to generate some controversy.

SPOILER ALERT: If you don’t want to know the rankings, stop reading now!

Many of the choices are obvious (only an idiot could omit Roger Staubach or Joe Greene from their respective list) but with two hugely successful organizations like these, it had to be tough to narrow it down to ten.

The most notable omission is probably Hall of Fame Steelers Linebacker Jack Ham.  On the Cowboys list, the actual rankings were a bit of a surprise as Michael Irvin (#3) came in higher than Troy (#6), Emmit (#5) and Mr. Cowboy himself, Bob Lilly (#4).

I love the way the Cowboys list starts with Drew Pearson at #10 and Dandy Don just ahead of him at #9.  Randy White (#8) and Tony Dorsett (#7) also deservedly made it.  When Roger Staubach came in at #2, I realized that they went with a non-player in the top spot, longtime coach Tom Landry.  I guess that makes sense but then some Steelers fans might suggest that Art Rooney is ranked in their top spot.  However, the Chief doesn’t make the Steelers list.

Jerome Bettis starts the Steelers rankings off at #10.  I was pleasantly surprised to see Franco Harris (#3) ranked significantly higher than the Bus.  Often times recent players get the nod when they shouldn’t. In this case, Franco is the right call unless a fan has selective retention and forgets that Harris was THE offensive force on the first two Steelers Super Bowl-winning teams and played a key role in two others.  Bettis also was a major offensive threat for some good Steelers teams but was a role player on the SB XL team.

Lynn Swann (#9) and Hines Ward (#8) make the list but fellow receiver John Stallworth doesn’t.  That’s probably fair.  All three did great things–two are already Hall of Famers and Ward could end up there as well–so go with the Super Bowl MVP’s, one of which also happens to be the Steelers leading receiver in just about every category (Ward).

Speaking of recent or current players, Troy Polamalu is ranked at #7. The program featured some debate about whether he has done enough yet to make the list.  Troy’s great but it’s tough to put him on the list and not have Jack Ham in the group.  Ham was considered the best outside linebacker of his time, is ranked in the NFL’s recent Top 100 Players of all time list and won four Super Bowls.

Rod Woodson came in at #4, ahead of another great Steelers cornerback, Mel Blount (#6).  During an interview in the program, Woodson handled it with his usual aplomb by stating that the two should probably switch their positions in the rankings.

Jack Lambert fills the #5 spot on the Steelers list while quarterback Terry Bradshaw comes in at #2.  The obvious #1 is Joe Greene.  The Steelers never won anything until he came around.

If you like either organization or enjoyed the rivalry of the 1970s, check out The Ones Who Hit the Hardest: The Steelers, The Cowboys, The 70’s and the Fight for America’s Soul by Chad Millman and Shawn Coyne.