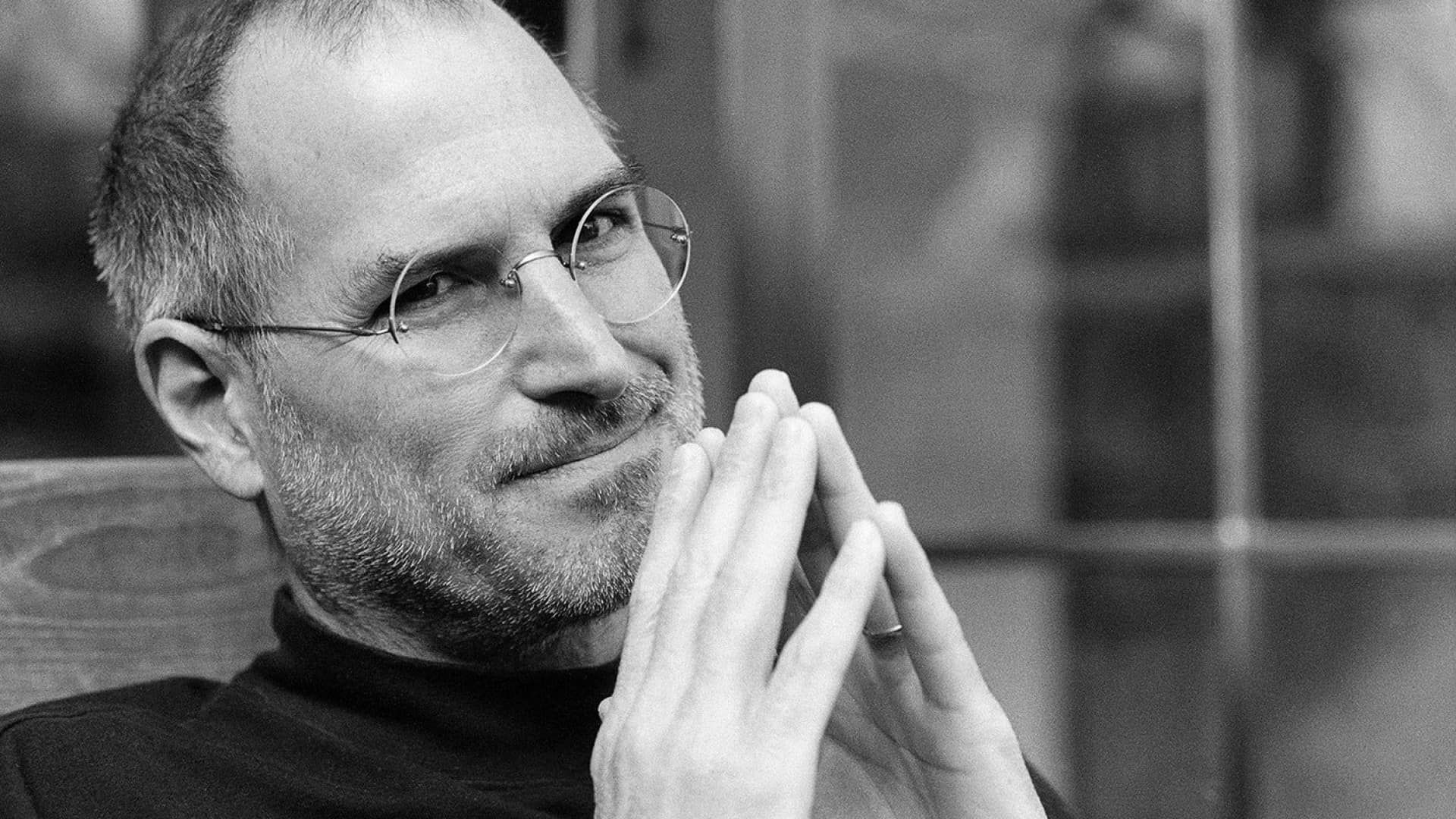 Steve Jobs resigned from Apple Wednesday afternoon. Stories will focus on his turning Apple into a billion dollar company and innovations like the Mac, iPhone, and iPad. Some will mention his famous temper and desire for control.

I wanted to make sure at least one talks about his commencement speech to Stanford’s 2005 graduating class that featured three stories from Jobs’ past that provide valuable life lessons:

Connect the dots–Jobs tells the story of how he quit college but hung around on campus and snuck into classes he thought he’d enjoy. One class, calligraphy, taught him typefaces, spacing and the importance of contrast in design. Ten years later, he used this knowledge when developing the Macintosh computer. Had Jobs skipped calligraphy class, computers might not have the visually appealing look and feel that they do. Jobs stressed that you can’t connect the dots looking forward but you can looking backward. That’s why you have to trust your instincts.

Love and loss–the second story focused on how Jobs spent his 20’s building Apple into a billion dollar company only to be fired at age 30. At the time he thought it was the worst thing that ever happened to him. In reality, it was one of the best because it forced him to reevaluate his situation. Jobs realized he loved the work he did with Apple and that he could have a fresh start as a beginner all over again. He developed Pixar which led to the Toy Story movie, founded a company called NeXT that was bought by Apple and created the technology at the heart of Apple’s rebirth. He emphasized that the only way to do great things is to love what you do. Don’t settle.

Time is Limited, Don’t Waste It— Jobs talked about the day he was first diagnosed with cancer in 2005 and how doctors said he only had a couple of months to live. Shortly thereafter, tests showed that cancer could be staved off with surgery. The experience gave Jobs a new perspective on life that he shared with the graduates: Your time is limited. Don’t waste it. Don’t ignore your inner voice. Have the courage to follow your heart and intuition.

Love what you do.