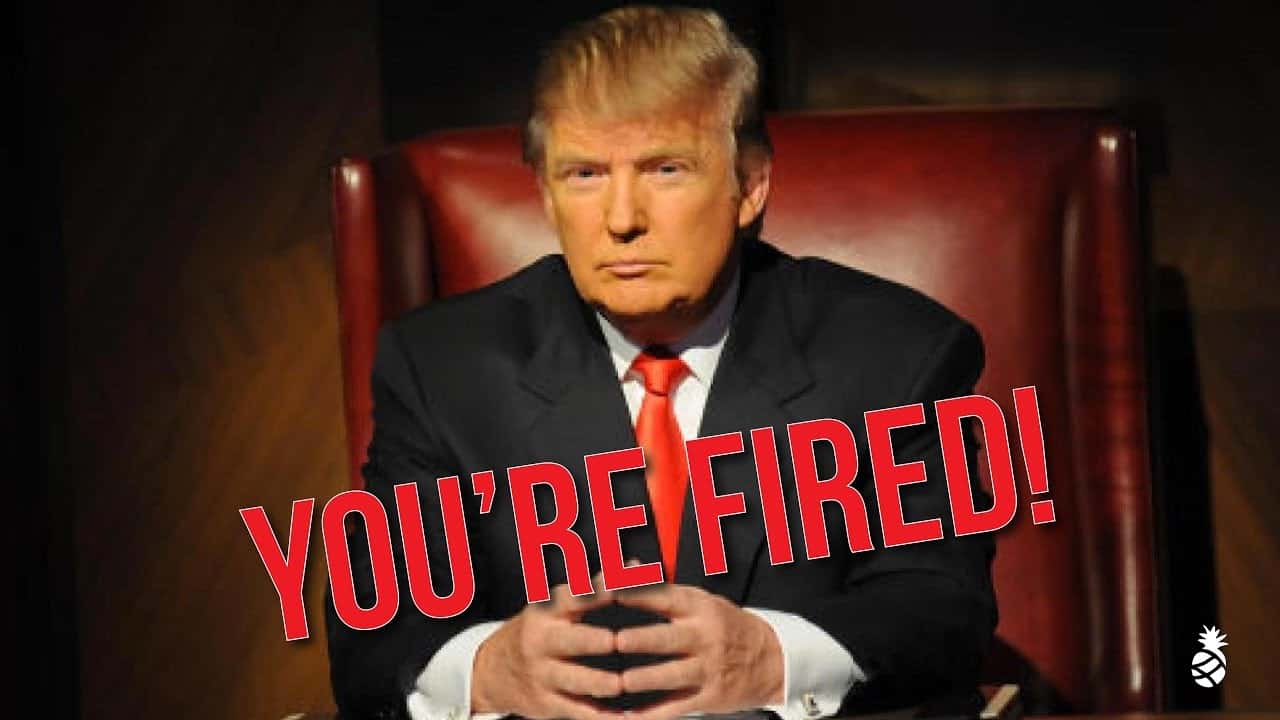 Donald Trump’s latest TV effort, Celebrity Apprentice, features ‘sort of’ and real celebrities competing against each other to become Trump’s next apprentice. Along the way, the celebrities’ favorite charities receive donations based on how they perform in various business challenges.

I have to admit, I enjoyed the first couple seasons of The Apprentice. But, I lost interest the past few seasons because it seemed the show fell prey to Reality Show Groundhog Day Syndrome:

Celebrity Apprentice is a new twist that brought back my interest.

One thing that always bothered me about The Apprentice remains. The show perpetuates the myth that anyone, regardless of skill, experience or effort, can come up with successful marketing and PR ideas. Each season, the show includes ‘competitions’ often revolving around developing a marketing idea or PR tactic. The teams have the chance to work with a big-time marketing firm or ad agency and Presto! The end product is pretty good.

Forget that the agency spent tons of time and money to get to that point…Americans probably think: Wow, making commercials and stuff like that is easy and seems fun!

During the first few episodes, Gene Simmons of KISS fame was the ‘rising star’ of the show. He came up with some good ideas and served as the key project manager for one of the winning team events.

The initial two contests were the Men vs. the Women and the men won them both. Donald decided Gene should be traded to the Women’s team and serve as project manager again. The challenge was to develop a creative marketing campaign for Kodak’s new printer. Gene immediately made the decision to only send two team members, instead of the entire team, to the client meeting for the project. The client was offended and the two celebrities he sent did not listen well to clearly define the client’s goals for the campaign.

Despite all this, Gene came up with a creative tagline for the campaign:

The execution of the idea was also well done and it appeared Gene might have dodged a bullet.

However, despite acknowledging Gene’s team had a solid creative idea and better overall execution of the campaign, the client felt the overall message was off the mark (not focusing on the ink–the key product attribute) because Gene’s two team members didn’t listen well at the meeting.

Gene’s team lost…but it still seemed he would survive the board room firing. Instead, Gene stubbornly argued the client was wrong and his two team members should not be fired. Donald was stunned and left with no choice. Gene was fired.

The show provided a number of key takeaways from a marketing, PR and leadership standpoint:

Unfortunately for Gene Simmons, the show reinforced the KISS (Keep It Simple, Stupid) theory of messaging: Listen to the client, clearly define the target audience, reach them with a simple and creative message…and try not to argue too much with your boss and the client…

So long Gene…Celebrity Apprentice will miss you…