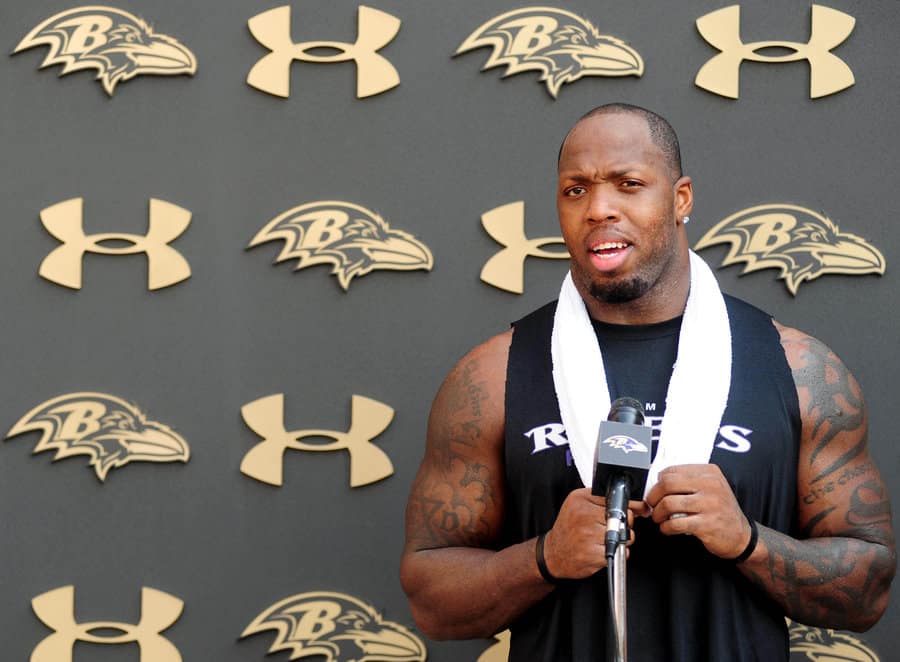 Terrell Suggs did something unusual in his post-game interview after his Baltimore Ravens lost to the Pittsburgh Steelers in an AFC Divisional Playoff game.

Suggs spoke in real terms instead of media speak.  He answered questions truthfully and pointed out what he and his teammates should and could have done rather than blaming others or avoiding the real issues.

We are so used to the fake, predictable responses that it’s actually surprising when an interview features more than the same old talking points. The message means more when it is real and at least somewhat honest.

Sure, you have to be thoughtful in the interviews and you can’t say anything that becomes bulletin board material.  But you can be a real person with real answers that provide some real insight.

If more athletes and coaches would follow Suggs’ lead, their messages would resonate more and they would earn more respect from the masses.