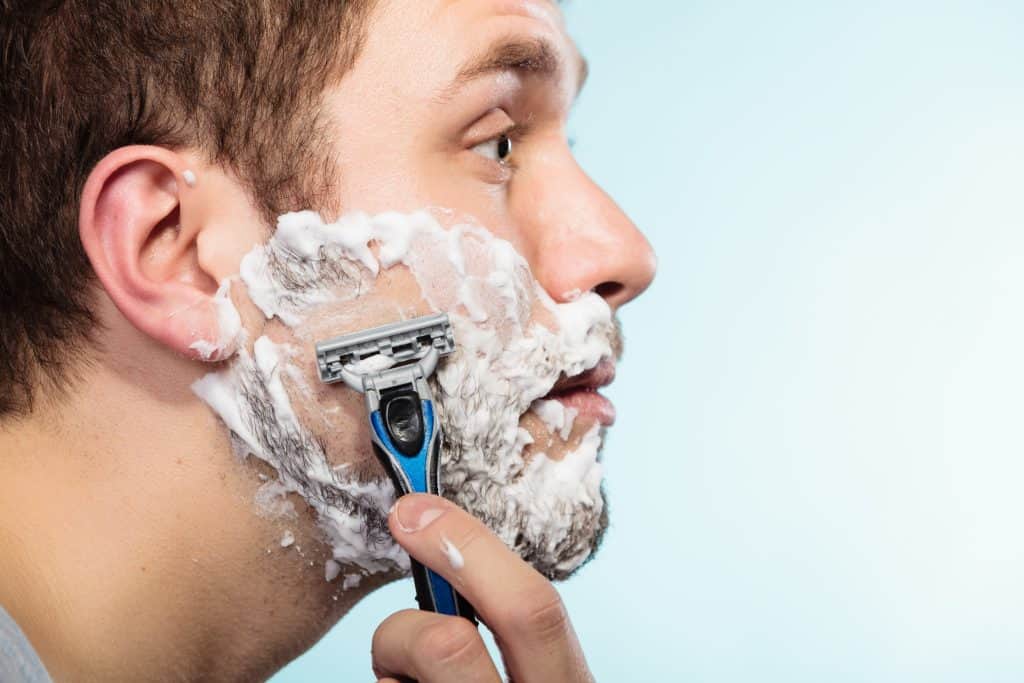 Company co-founder Michael Dubin was front and center for the brand launch in a humorous video where he calls the razors “F**king great” while also poking fun at the big razor brands and all their “technology.”

The company’s website crashed in two hours and their inventory was sold out in six.

Four years later, the company has a 15 percent share of razor cartridges sold. Unilever was impressed and bought Dollar Shave Club for $1 billion.

Prior to Dollar Shave Club turning the online razor market into a growth business, Gillette had 70 percent of the shaving market.

The long-standing razor blade market leader made a habit of upselling customers on new and improved shaving technologies that pushed the price of blades as high as $8.

Throw in the inconvenience of shopping for razors or even forgetting to buy new ones and you have a market opportunity that Dollar Shave Club’s founders were sharp enough to maximize.

Dubin infused his mantra of “stay focused on what’s important, stay narrow” throughout the company:

Dollar Shave Club continues to agitate the big boys as the company has forever changed the $3 billion shaving market.

Gillette even filed a civil lawsuit against the company for infringement of one of its patents.

As a result, this close shave continues to hit the bullseye.