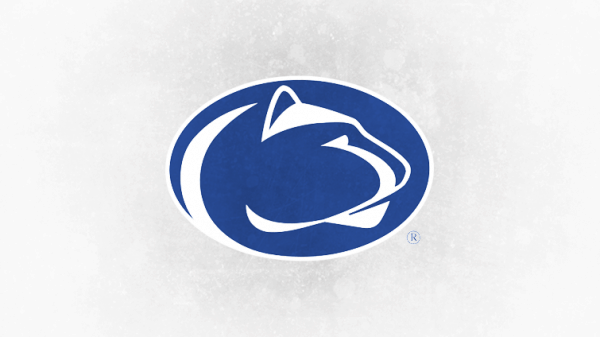 As the Penn State scandal continues to unfold, I feel like I’m watching a sad movie. The far-reaching, sordid mess seems unreal and like a storyline from a bad Hollywood script:

The famous coach and all-time leader in wins, known for his integrity and leadership, is fired for not doing the right thing.

The highly successful university president, recognized for his moral stands against issues like campus drinking and trained as a family therapist, is also dismissed for not doing more to put a stop to abusive behavior by a former coach that hurts children and their families.

The school, known for its teaching, research, and scholarship, humbled by a scandal unrelated to academics.

It’s been said thousands of times already: It is a tragic story that changed lives forever. Most importantly, the victims and their families, but also the lives and legacies of Paterno and Spanier.

Though much less important in comparison, the university’s image–the Penn State brand–suffers big time and the PR strategy or lack thereof hasn’t helped.

From the time the news broke about the charges against Sandusky, Penn State’s leadership fumbled the messaging. During a crisis, accurate and timely information must be provided regardless of how negative the story is. Penn State didn’t communicate clearly or frequently enough. It seemed like the university didn’t have a clear focus of what to say or how and when to say it.

As the story and the number of allegations grew, public perception of the school’s leadership, specifically Spanier and Paterno, became increasingly negative.

Penn State’s messaging should have been clearer from the onset and throughout the process, something along the lines of:

“This is a tragic situation. The alleged victims and their families suffered irreparable harm. The leadership of the university did not respond appropriately. We should and could have done more.”

When the board of trustees held the press conference announcing Paterno’s firing, John Surma, CEO of US Steel and vice chair of the board, was their spokesperson. He is a successful and talented man. However, Crisis Communications is not his primary area of expertise and it showed. His delivery and key message points were simply not up to snuff.

Surma repeatedly used standard crisis communication language about the board acting “in the best interests of the university” and offered few specifics. In a scandal of this magnitude, possibly the biggest in collegiate sports history, the media and the public will not accept just standard language.

Having worked through many Crisis Communications situations, I know legal counsel is and should be involved in the messaging. However, it is the spokesperson’s responsibility, in this case, Surma’s, to push legal counsel to allow meaningful, substantive messaging instead of a statement consisting mainly of benign “safe” language.

Surma needed to be more specific, direct and forthcoming. Here’s an example of how the message might have been conveyed:

“The Board of Trustees has spent the past few days gathering and analyzing as much information as possible and deliberating on a course of action that is in the best interests of the university.

Our prayers go out to the alleged victims and their families. We as a board must do whatever we can to support them and take the necessary steps to ensure a tragedy like this never happens again.

With that in mind, the board unanimously agreed that the university needs to move forward with new leadership as a result of this tragic situation.

We made the decision to relieve Graham Spanier and Joe Paterno of their duties because we believe they did not provide the necessary and appropriate leadership in this difficult situation. The board feels that they, Spanier and Paterno, did not do enough. They did not do all that they could have with respect to the Jerry Sandusky situation dating back to at least 2002.

Penn State University’s mission is to educate students from Pennsylvania, the nation and the world, and improve the well-being and health of individuals and communities through integrated programs of teaching, research, and service.

We believe the actions of our leaders, in these sad circumstances, were not consistent with the university’s mission.

Penn State University is an institution that impacts so many students, parents, alumni and communities throughout the world. We have an obligation as a board of trustees to live up to our mission and to serve those groups appropriately. We believe these decisions and leadership changes are consistent with those ideals and the university’s mission.”

Penn State’s handling of the Crisis Communications has been subpar from the beginning. In that respect, the board has not acted in the best interests of the university.