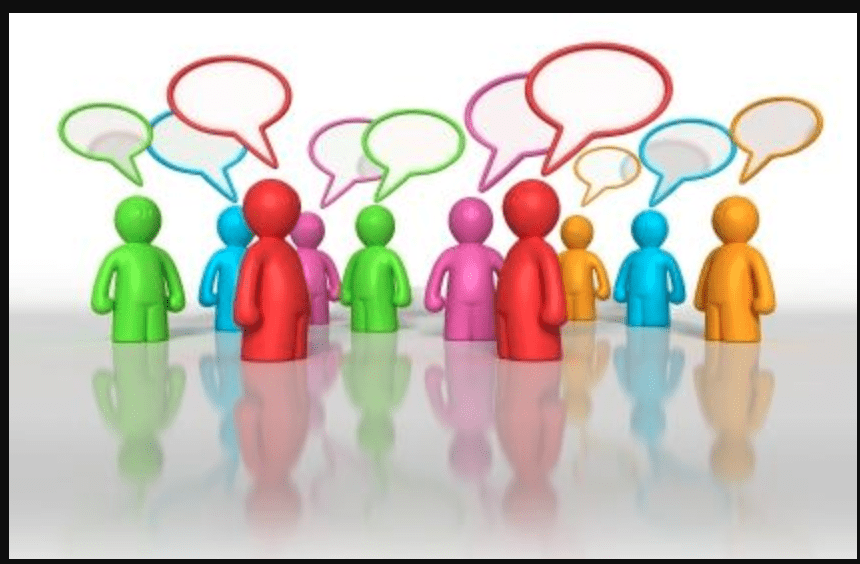 Let’s discuss open communication and how it impacts your team, your customers and your results.

That’s one part of open communication, and that means that direct with respect is important because it’s not about getting in anybody’s face. It’s not about telling them they’re wrong. It’s about communicating openly back and forth, but being direct and transparent, and trying to do what’s in the best interests of the organization, group or team.

“That’s the way we’ve always done it”
I’ve also watched people repeating a process or doing things the same way again and again which also leads to a lack of open communication. People get into a routine or habit. They begin to do things a certain way, and they don’t communicate about how that could be done differently, and how that could help the collective team and customers.

“That’s the way we’ve always done it,” is a phrase that I pushed back on when I was on the corporate side leading turnarounds, and when I was part of senior management at multi-billion-dollar companies. I continue to do so now as a leader of my company, and when working with many other companies.

“That’s the way we’ve always done it” doesn’t cut it. That’s not having open communication, that’s falling back into a habit, that’s falling into complacency. It’s actually selling the team short and selling any company’s customers short.

Maybe it’s that thing that they do just because it’s always been done that way. Or, maybe it’s a style issue among two team members.

When something happens again and again and again, typically, what I’ve found has happened, is people won’t really bring it up and won’t confront the brutal facts directly with respect.

What they will do is actually think that they don’t want to have a confrontation. They then talk negatively about someone. Now, that’s being indirect with disrespect.

Get Comfortable with Being Uncomfortable
The truth about open communication is that our confronting the brutal facts and having difficult, challenging conversations is hard for all of us.

Having direct, challenging, uncomfortable conversations isn’t easy. However, when it’s done, progress is made, and both parties feel much more comfortable because they got comfortable with being uncomfortable.

Most challenges in life, whether it’s in the business world or in your personal life, come down to communication.

Leadership is Driven by Communication
It shows leadership to have that positive, difficult, challenging, open communication, and that’s how your storytelling needs to be built. When you’re looking to reach a target audience, you want to be able to communicate with them openly.

You want to confront the brutal facts about why they aren’t currently a customer and what you need to do to get them to understand why they could be a customer.

You have to tell that story in a way that overcomes the weaknesses that your target audience perceives about you. Because in today’s world, when you go to buy something or make any decision, we already know the weaknesses surrounding each of our options. That’s why your stor has to address how you overcome that barrier while also highlighting your unique differentiators.

Open communication that leverages the power of storytelling impacts your team, customers and results. Be intentional about it.