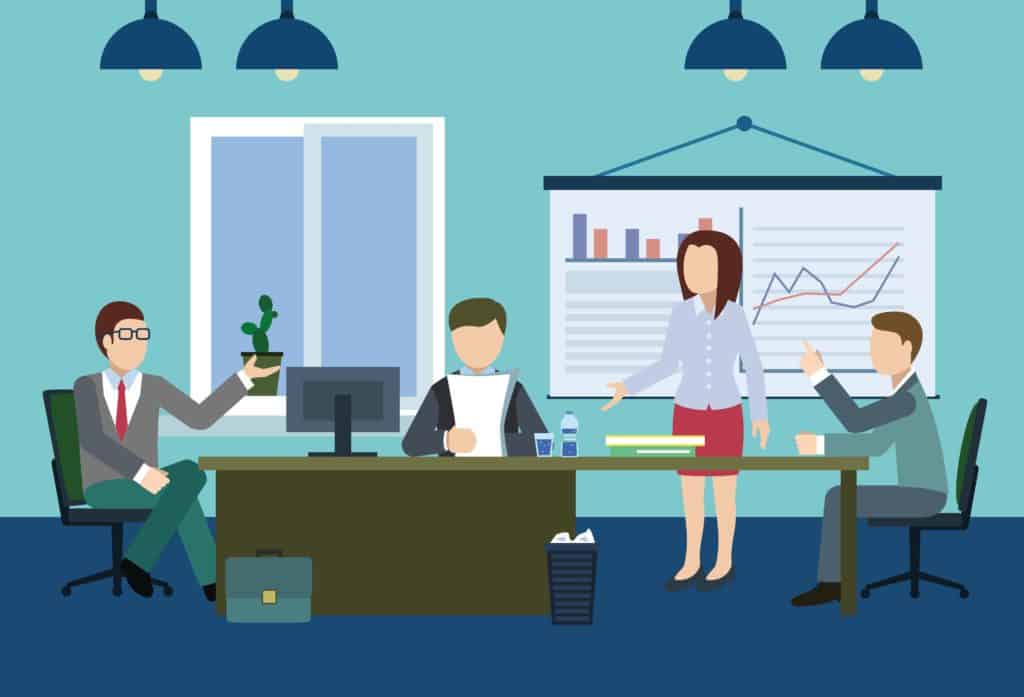 What culture do you have? Production? Sales? Marketing?

Throughout the 20th century, most companies strived to gain economies of scale.

“Scaling Your Business” through more efficient operations such as better production and process improvement. This led many companies to subconsciously create a Production or Operations culture.

Not all companies did that though. Some achieved economies of scale and realized that they were producing a lot of stuff.

They had inventory, so they needed to move units. What did they do?

Hired a salesperson. Then another one. Then a sales manager. And, now they had a sales team.

Sales drove the organization either formally or informally.

But NOW we are in an Experience Economy.

That means that the peak performers, the top tier companies, have a Marketing Culture built around the customer, listening to the customer, understanding the customer, doing a Real Drill Down so they segment those customers into distinct markets and then position by market.

Real Marketing with a roadmap, processes and ROI metrics that begin with the end in mind.

Which culture do you have? If you think it might be a Sales culture or an Operations culture, it probably is and you know what you have to do, right?