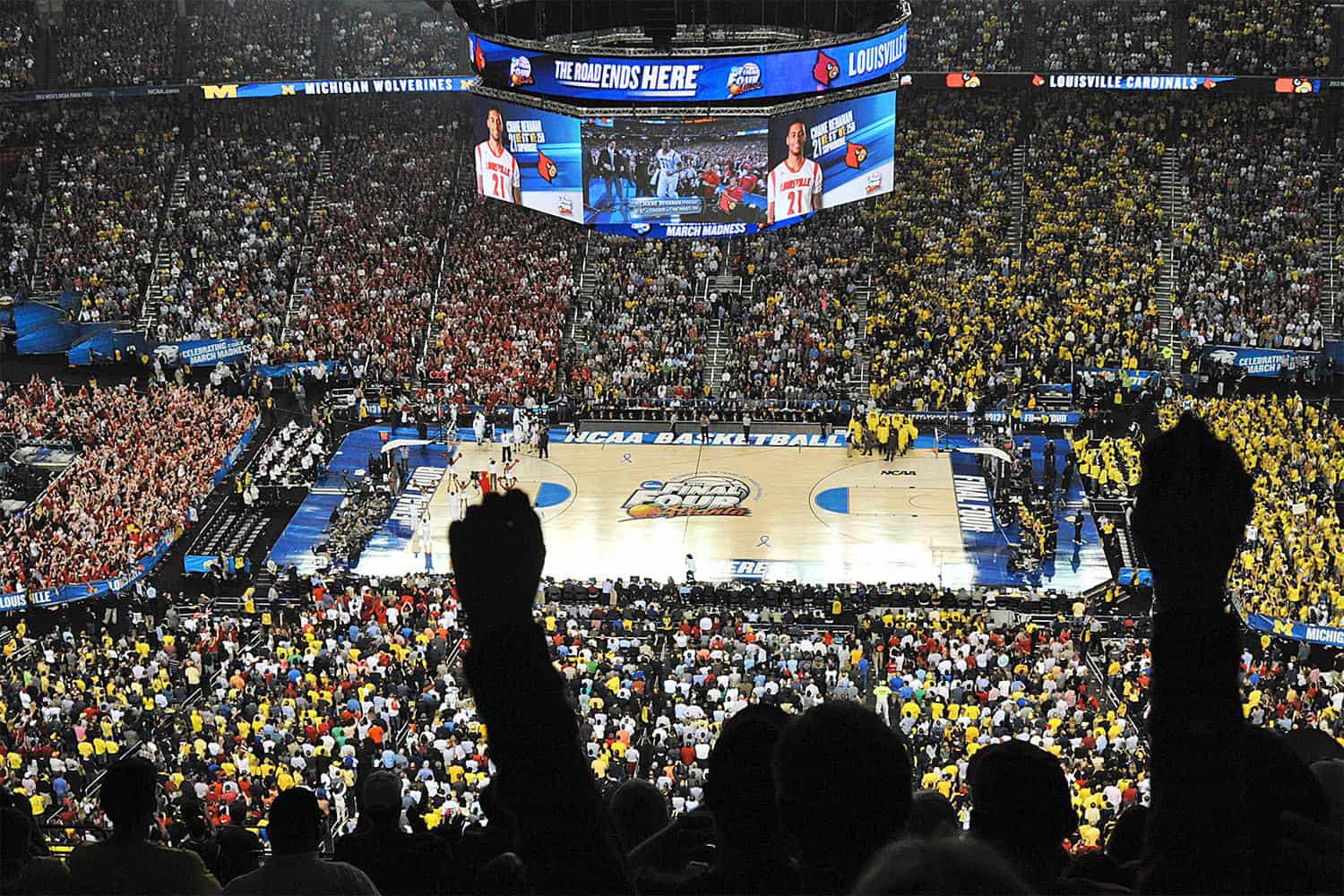 The phrase rolls off the tongue, triggers memories and signals what’s coming again, like it or not.

But where did the catchy name for the NCAA Men’s Basketball Tournament come from and how did it become a cultural tradition?

The answers make for a case study in how grassroots marketing and creative story telling can build brands, create rituals and influence behavior.

The NCAA tournament celebrates its 75th Anniversary this year.  It wasn’t known as March Madness until 1982 when CBS broadcaster Brent Musberger borrowed the phrase used by The Illinois High School Association for their state basketball tournament since 1939.

But it’s not just a cool name. The NCAA tournament combines talented college players, fan loyalty and a win or go home format with creative messaging from partners like ESPN, CBS and hundreds of sponsors to win our hearts and minds.

How can you learn from March Madness and make your marketing better?

Enjoy March Madness and make your marketing better.  Count it. Two points for you.