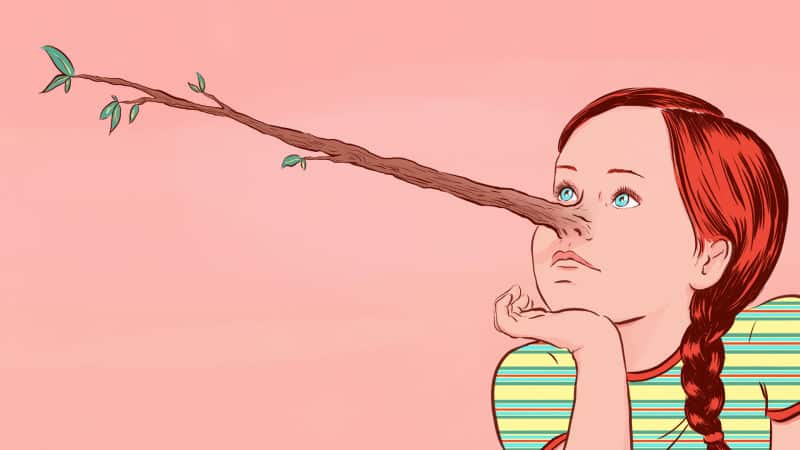 Have you ever received one of those emails from a former government honcho of Nigeria whose money is tied up and they need your help?

You are not alone.

The Federal Trade Commission ranks the “Nigerian Con” as the top email scam of recent history.

Most people know spam messages like the “Nigerian Con” or emails promising a revolutionary pill that will result in weight loss without diet or exercise stretch or even ignore the truth.

But what about lying in regular emails to co-workers?

“Being Honest Online: The Finer Points of Lying in Online Ultimatum Bargaining” a report authored by Liuba Belkin of Lehigh University, Terri Kurtzberg of Rutgers University and Charles Naquin of DePaul University, suggests email is the most deceptive form of communications in the workplace.

“There is a growing concern in the workplace over e-mail communications, and it comes down to trust,” said Belkin. “You’re not afforded the luxury of seeing non-verbal and behavioral cues over email. And that leaves a lot of room for misinterpretation and, as we saw in our study, intentional deception.”

Researchers asked MBA students to divide $89 between themselves and another fictional party, who only knew the dollar amount fell somewhere between $5 and $100. There was one pre-condition: the other party had to accept whatever offer was made to them.

Using either email or pen-and-paper communications, the MBA students reported the size of the pot – truthful or not – and how much the other party would get. The rate of lying was almost 50% greater between the two groups. Students using email lied about the amount of money to be divided 92% of the time, while less than 64% lied when using pen-and-paper.

“People seem to feel more justified in acting in self-serving ways when typing as opposed to writing,” said Kurtzberg.

Building trust in the workplace and with customers is vital to a company’s success. Since email might make it easier to be less than truthful, combine face-to-face and verbal communication with email as much as possible. When in doubt about the truthfulness of an email, make a point of circling back with the sender to probe for more information.

And work on getting everyone to swear to type the truth, the whole truth and nothing but the truth.