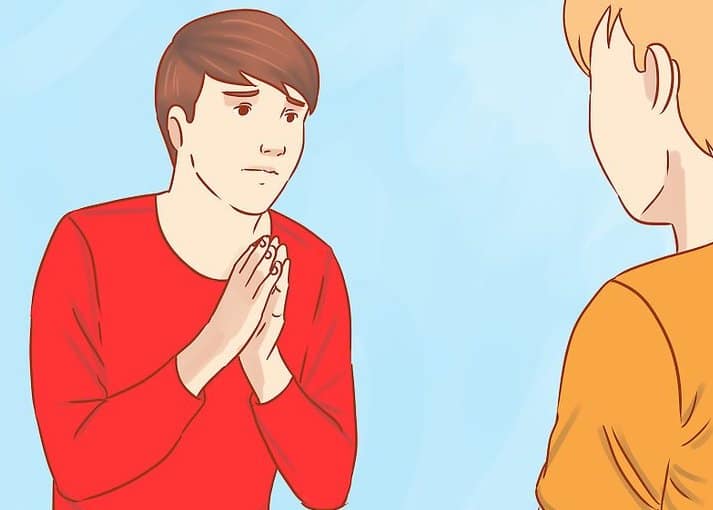 Our company recently had some bad experiences with salespeople from two media outlets while buying advertising for a client. The process ended up much more difficult than it had to be, wasting time and money for everyone involved.

When we showed both sales representatives where expectations had not been met, their responses were dramatically different.

One salesperson quickly acknowledged where he and his company fell short. He provided details on what he would do to rectify the problem, apologized and thanked us for our patience.

The other salesperson was continually defensive and debated each customer complaint. She did not provide any details as to why the problems occurred or an action plan for how she would improve the situation.

As the mistakes continued, her supervisor became involved and provided some questionable excuses before recognizing things could have been handled better. He intimated the salesperson was the problem and said he would work with her more in the future. We thought sales and operations had both made errors, so his response was surprising and left us with a less than positive feeling about his organization.

Nike made their slogan, Just Do It, part of our vernacular through creative marketing. With regard to customer complaints, we can tweak the Nike motto to Just Admit It. When a customer tells you that your company did not meet his or her expectations, you need to acknowledge where you fell short. Debating the customer doesn’t help.

However, you should not just apologize for everything. If you do not think you or your organization had anything to do with the situation, don’t offer a disingenuous apology. But, if a breakdown in communication occurred, or something went wrong with distribution, production or expected deliverable, own up to your share of the responsibility.

Studies show only about 4 percent of dissatisfied customers complain. The other 96 percent might simply take their business elsewhere. Turn the complaint into an opportunity to improve the situation and the relationship. Admit mistakes, develop a plan to correct things and thank your customer for sticking with you.