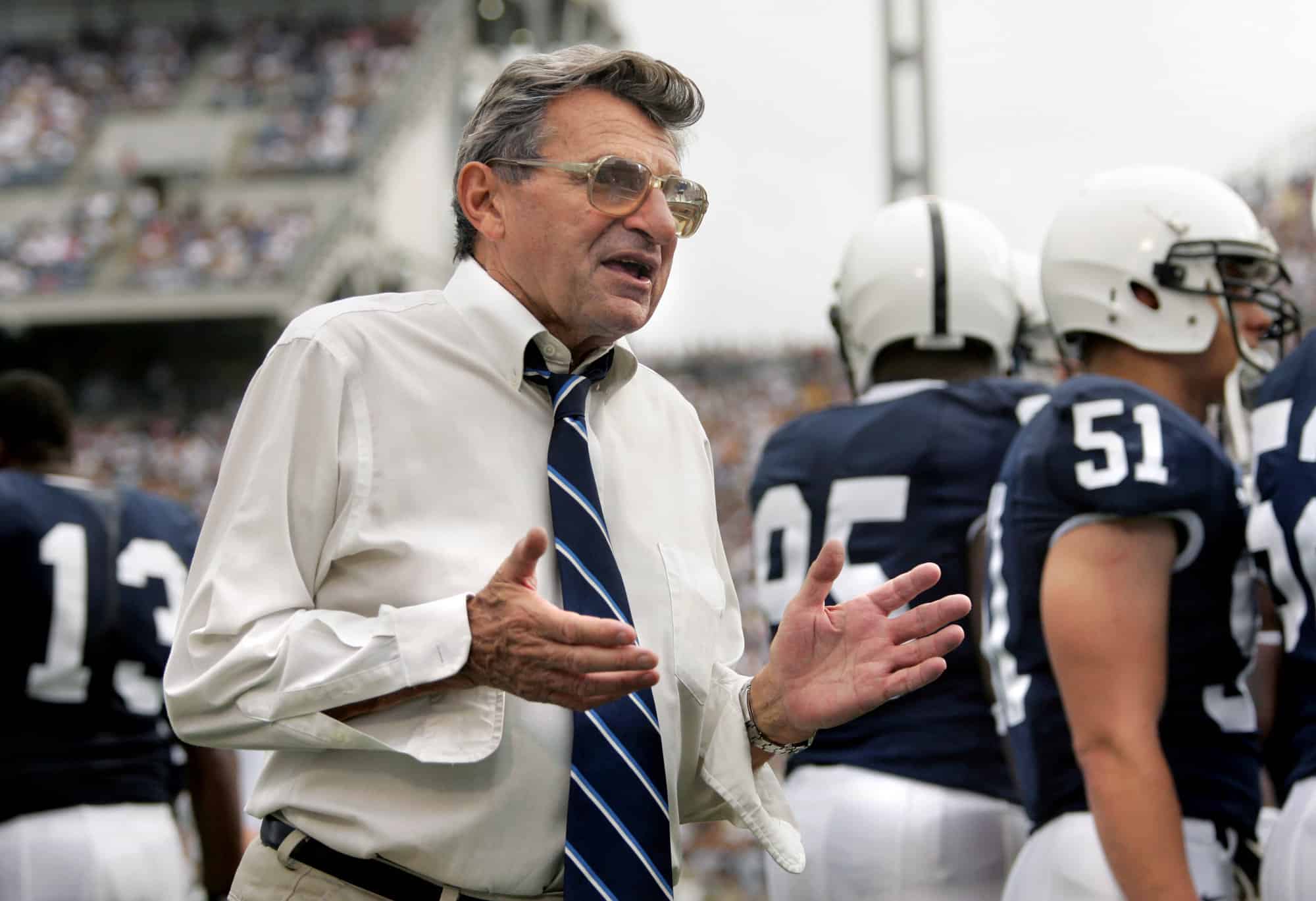 It seems another case of the “Get it first no matter what” internet media mentality led to the premature announcement that Joe Paterno had died yesterday. While the legendary Penn State football coach did indeed pass away this morning, Onward State, a Penn State blog, announced Saturday evening that he had died. CBSSports then reported the same story, resulting in nationwide coverage of the inaccurate report.

CBSSports later said it was relying on the information from Onward State. The blog retracted its report, saying, “We were confident when we ran with it and are still trying to figure out where our process failed. We apologize sincerely for our error.” Onward State’s managing editor, Devon Edwards, announced his resignation Saturday as well.

Paterno’s family released a statement this morning: “His loss leaves a void in our lives that will never be filled. He died as he lived. He fought hard until the end, stayed positive, thought only of others and constantly reminded everyone of how blessed his life had been. His ambitions were far reaching, but he never believed he had to leave this Happy Valley to achieve them. He was a man devoted to his family, his university, his players and his community.”

Onward State and CBSSports indeed “got it first” but didn’t get it right. Unfortunately, the combination of the immediacy of internet news and the continually reduced standards of internet journalists has made erroneous or just plain false reports far too common. We owe it to ourselves and our readers to do more to get it right regardless of whether or not we get it first.