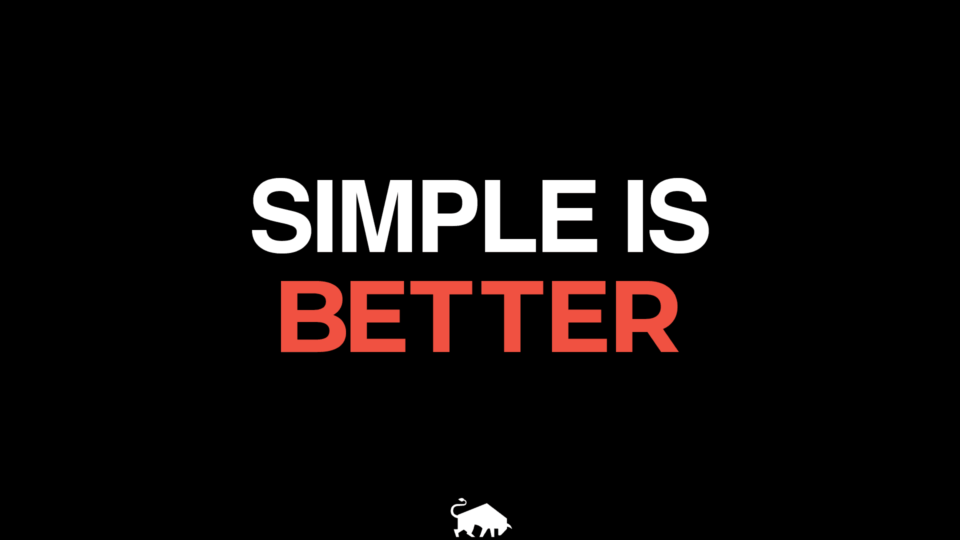 We all tend to incorporate buzzwords, catchphrases, business jargon and acronyms into our written and verbal communication.

Our audience probably wonders WTF…Unless they were “taking it offline” to achieve synergy and alignment while thinking outside the box about the SWOT analysis.

If you solutionize in healthcare, you probably get granular when analyzing your payer mix by PPO, HMO and whether or not an NP or PA was involved in the customer journey for the member and their dependents. Other industries strive for organic growth and to maximize EBITDA by being laser focused to move the needle.

Can we all agree that simpler is better? It’s just that simple, isn’t it?

ICYMI, new cringe-worthy research finds that people who see themselves as lower in status use fancy language as a compensatory tool.

Hmm…Didn’t we already know that?

The researchers analyzed the titles of nearly 65,000 dissertations and master’s theses submitted to U.S. universities in 2016 and 2017. Then they classified the authors as attending either high or low-status schools.

Subsequent experiments led participants to believe they were either lower or higher in status than other participants. The researchers then compared their use of jargon in online professional profiles such as on LinkedIn, during online conversations, and within entrepreneurial pitches.

Those in low-status groups consistently used more jargon than the others.

Well…what do you do when research pretty much tells us what we knew when we were teenagers?

It’s as simple as that.