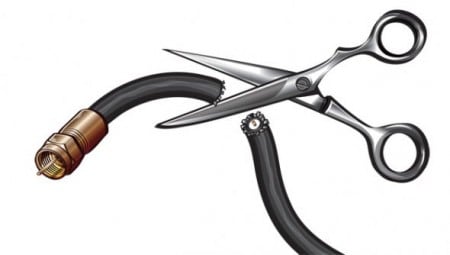 With Netflix, Hulu, and other Internet-based content offerings, how long until more consumers cut the cord and cancel their cable TV service?

According to a Multichannel News story, it could be a long time. The CEA survey indicated that some 10% of pay-TV Households say they plan to cut their service this year. However, 76% of survey respondents were “unlikely” or “very unlikely” to cancel pay TV service in the next 12 months.

The big reasons we still like our pay-TV cable, satellite or telco services?

Other surveys mention that the risk of losing pay-TV subscribers is higher among Generation Y which makes sense because they grew up with the internet and are less attached to the traditional TV.

For now, cutting the cord isn’t likely for the masses. But that doesn’t mean we won’t see more and more changes in the future.