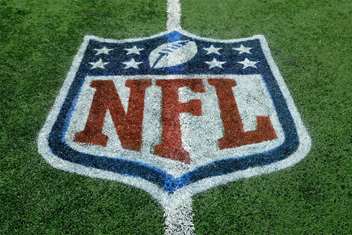 The National Football League kicks off its 2014 season Thursday after an offseason filled with bad press. Sports analysts, notable economists and even billionaire Mark Cuban are predicting the league’s downfall. Theories on the NFL’s impending demise include:

So is the NFL really on a downward spiral? Not exactly.

Pro football is the most popular sport in America for the 30th straight year according to a Harris Poll. More than 100 million people watch football every Sunday. The past two seasons have each had the highest TV ratings in the league’s history. The NFL playoffs create a nationwide buzz and the Super Bowl is a worldwide event.

Yet the league still has a lot of work to do.

Here are Four Marketing and PR plays the NFL should make:

The NFL is still number one in sports entertainment. Focusing more on their fans and their messaging can help the league stay there.