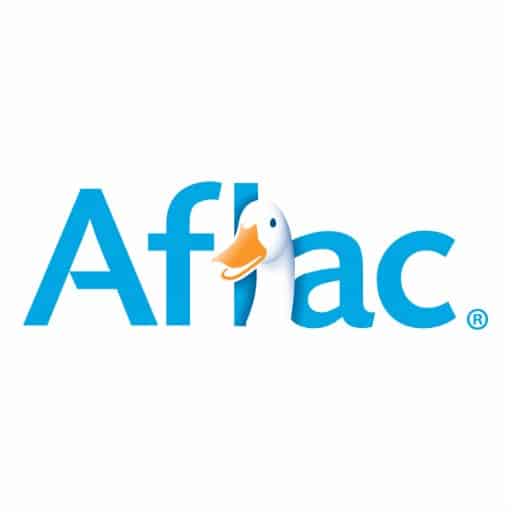 When Daniel P. Amos became CEO of American Family Life Assurance Company in 1990, he closed or sold underperforming operations and focused on the company’s two biggest markets, the United States and Japan, and used the $8 million savings to launch an ad campaign.

At the time, name recognition of the company was only 2%. Ten years later, it was still under 10%. Amos realized he had to do something big. His company was unable to stand out from the crowd of competitors with names that began with “American,” so Amos decided to use the acronym AFLAC and hired The Kaplan Thaler Group to make over the company’s image.

Kaplan created and tested two commercials: One featuring Ray Romano of Everybody Loves Raymond, a top-rated sitcom at the time, scored an 18.18% of the people polled recalled the company’s name after watching it. Since the industry average was a 12 score, Amos had a safe option in the Romano commercial.

The second concept consisted of a duck quacking the company’s name. Amos tried explaining the commercial to colleagues, friends, and family. No one got it. But, the commercial scored an eye-opening 27 when tested. Amos took a chance on the duck ad and decided to run it for two weeks to see what would happen.

The Aflac Duck ad debuted on New Year’s Day, 2000 and boy did it work. In the first year, sales were up 29% and doubled in three years. Name recognition hit an astounding 67%!

Since you might be thinking – I don’t have millions to spend on creative concepts, expensive advertising, and research, – here are some things to remember from the Aflac success story:

And remember that although Everybody Loves Raymond, the quacking duck made the difference.