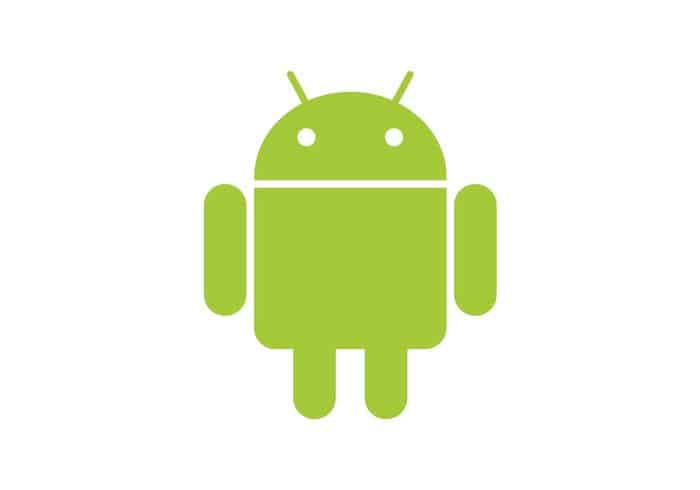 The iPhone is another Apple success story. Since June of 2007, more than 33 million units have been sold to fans of all ages. Equally impressive, the iPhone, like the iPod before it, has built a powerful ‘hip and cool’ brand to which others are compared.

Google, Motorola, and Verizon took this literally when they teamed up to introduce the Droid, a smartphone designed to be their answer to the iPhone. Verizon will spend nearly $100 million marketing the Droid in the largest campaign in company history. Ads feature iDon’t phrases focusing on perceived weaknesses of the iPhone and conclude with the slogan Droid Does.

So, Does the Droid campaign work as far as these marketing must do’s?

Develop an Integrated Campaign with a Marketing Mix: With $100 million to spend, the Droid Does campaign encompasses TV, online, digital, in-store displays and Media/PR components to tell the story.

Clearly Define, Drill Down and Focus on Key Target Markets: The primary target market for the campaign is tech-savvy, early adopter young males in their 20’s and 30’s who want the Verizon network. Vehicles and messaging should reach and influence this group but other target markets might not be impacted as much.

Use Clear, Memorable Messaging: The Stealth commercial promoted the launch of the Droid via robotic, Terminator-like imagery that was confusing to some beyond the primary target market. The iDon’t Commercials that followed used clean imagery and a catchy tune that many are struggling to get out of their head.

Be Realistic with Product Positioning: The Sci-Fi/Techie approach mentioned above has a limited market and some PR pitches focused on the Droid being ‘The iPhone Killer.’ Let’s be realistic. The Droid is more of a Defender product to stop the bleeding for Verizon. AT&T has consistently gained market share since the release of the iPhone and smartphone industry leader status isn’t going away any time soon.

The final verdict on the campaign’s effectiveness?

iDon’t Know For Sure Yet…so I’ll leave it like this: