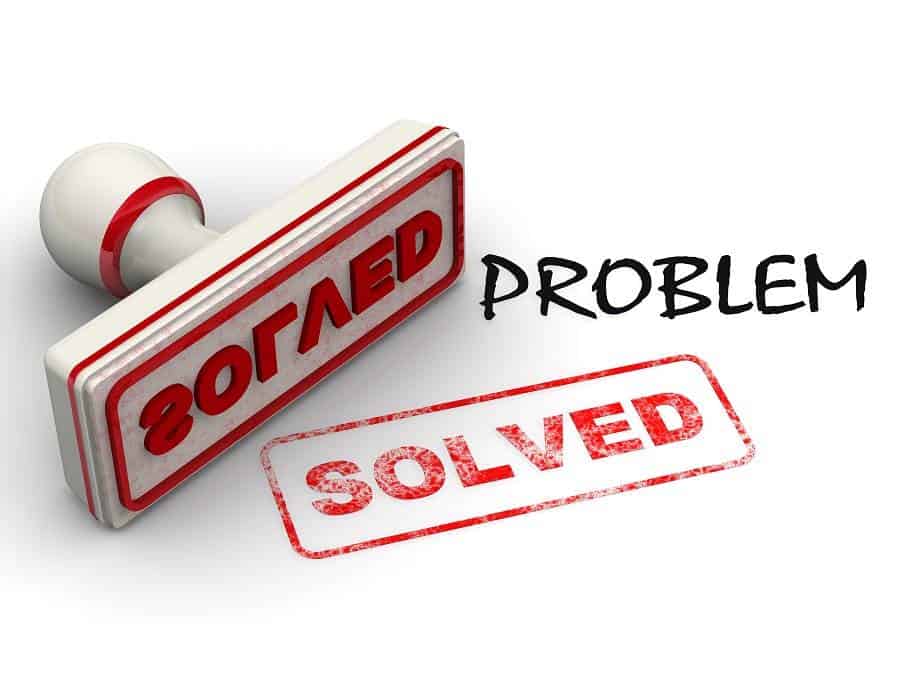 Ever watch people going into or spending time in an Apple store? They tend to look excited and interested. There seems to be a rapport between the customer or potential customer and the Apple Team Member.

Now, think about when you watch people in other retail outlets. Do they seem happy or stressed? Are they engaging and interacting with the store’s personnel or does it appear like a wariness exists? Or worse, a confrontation is near?

The big difference is Apple has cultivated a philosophy in which team members focus on solving problems rather than selling. As today’s Wall Street Journal article Secrets From Apple’s Genius Bar: Full Loyalty, No Negativity notes, Apple is considered a pioneer in customer service that has led more people to visit Apple’s 326 stores in a single quarter than Walt Disney’s four biggest theme parks last year.

How about this excerpt from an Apple Training Manual: “Your job is to understand all of your customers’ needs—some of which they may not even realize they have.”