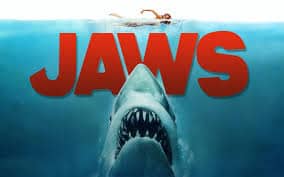 Positive results are far from certain. For every Transformers or Pirates of the Caribbean smash hit, there’s a bust like Speed Racer or Green Lantern. The most recent big time bomb was last year’s The Lone Ranger starring Johnny Depp as Tonto. It’s a good example of how understanding your target audience is critical to success in movies — and in business.

Four Ways to “Make It About Them:”

Try these tips and watch your Integrated Marketing campaign become a blockbuster success.

And check out this infographic featuring the top Summer Movies of the past 40 years. Let us know which one is your all time favorite.