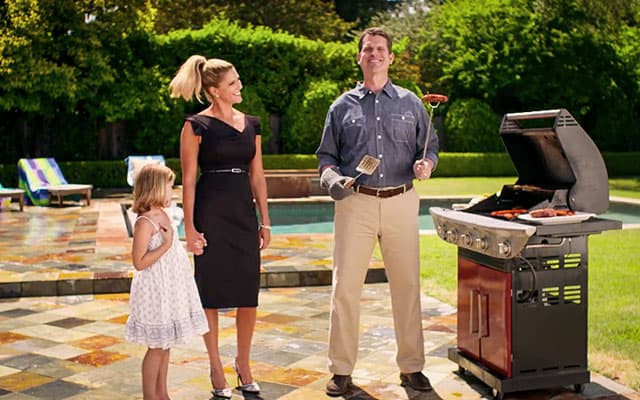 Sarah Harbaugh, wife of San Francisco 49ers football coach Jim Harbaugh, is the star of a new ad campaign from Dockers. The ad, shot to appear like a public service announcement, features Sarah talking about how Jim was plagued by Dad Pants until Dockers came to the rescue. Jim’s new Dockers lead to an amazing transformation from dorky guy to Super Dad.

It’s a messaging winner on a number of levels:

Dockers maximized the impact of the commercial by implementing a PR campaign to land coverage from media outlets big and small. Integrating PR and Brand Building into a cohesive campaign increases impact and ROI.