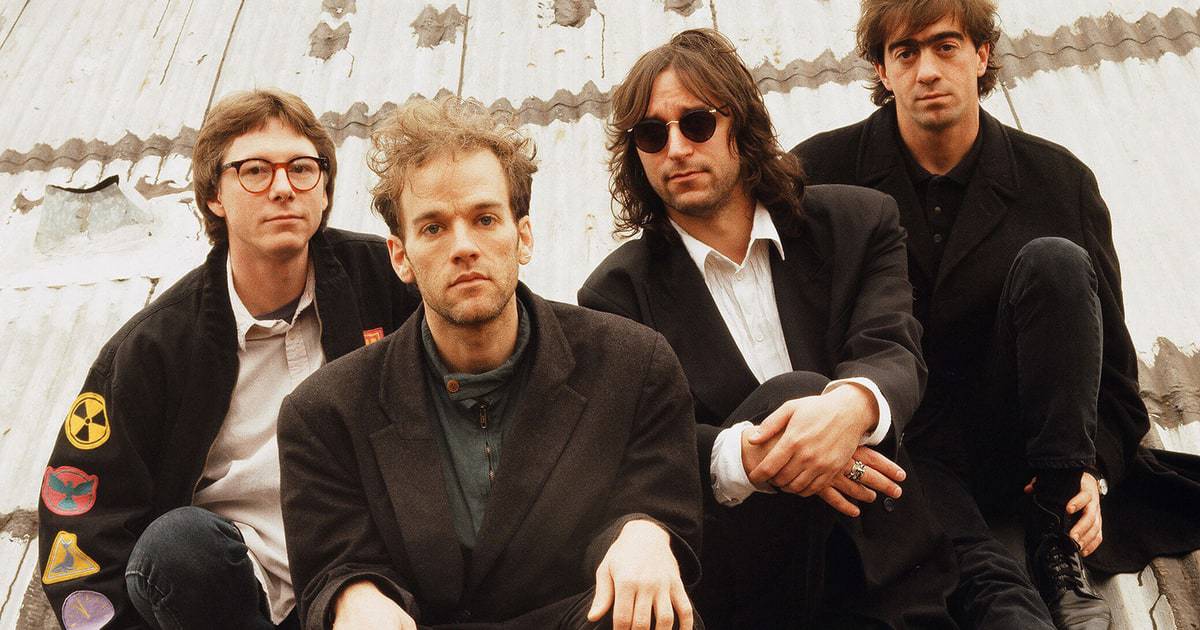 On April 1st, REM released their fourteenth studio album, Accelerate. Nope, that’s not an April Fool’s Day joke. The band and its core fans have been around a long time. Beginning with Murmur in 1983, REM had an incredible run of nine often critically acclaimed studio albums that solidified their legacy as one of the original leaders of the alt-rock genre.

The good news is REM is finally starting to age gracefully, which for a while didn’t appear likely. After Monster in 1994, the band lost drummer Bill Berry and, to many, it seemed their way. REM hobbled into the Rock & Roll Hall of Fame in 2007 on the heels of three or four albums that left a lot to be desired. It took a true, loyal fan to buy and listen to the last one, Around the Sun. But, it sounds like the band is back with the new release.

U2 and REM were the cool alternative bands for college kids in the ’80s. Not quite the Beatles and Rolling Stones, but still a lot better for a lot longer than anyone else. So, it’s ironic that U2 guitarist, The Edge, played a key role in the making of Accelerate by recommending producer Jacknife Lee to REM.

The band and Lee decided to condense the recording timeframe to three week long recording sessions in three different cities. According to the members of REM, the tight recording schedule kept Michael Stipe from over-analyzing the lyrics and vocals, something he had been criticized for on the last couple of albums. REM also decided to test and tweak the songs in a live setting as they frequently did early in their career.

In my opinion, the other major change was allowing guitarists Peter Buck and Mike Mills to return to their roots. Accelerate is much faster with a harder edge than the past few albums, sort of like a combination of Document and Life’s Rich Pageant with the consistency of Automatic for the People.

The album begins with “Living Well is the Best Revenge” moving at the pace of “Life and How to Live it” or “These Days.” Next is “Man Size Wreath” which builds on the energy of the first cut.

“Supernatural Superserious,” the album’s first single, follows with what made the band great back in the day–Buck’s raucous guitar and vintage Stipe vocals. He even sounds like he might be singing to the band’s many 40-something fans with these lyrics:

“Houston” could have been on Life’s Rich Pagent, sounding a bit like “Swan, Swan, H” while “Until the Day is Done” reminds me of “Drive.” Stipe shows he hasn’t lost his biting edge by taking Kramer to task for his racist rant on “Mr. Richards” and that he’s still got some lyrical chops with “Hollow Man” and “Horse to Water.”

As with most good but not great albums, there are a couple of throwaways. I hope no one under the age of 30 hears “Sing for the Submarine” or their perception of REM will continue to be skewed by what they’ve heard the past ten years. “I’m Gonna DJ” might be another because of Stipe’s twangy vocals but as an aging and never completely retired DJ, I can relate:

Like the old college buddy you didn’t get to see enough the past few years, REM is back and there for us as we (unfortunately) Accelerate into the second half of our lives.