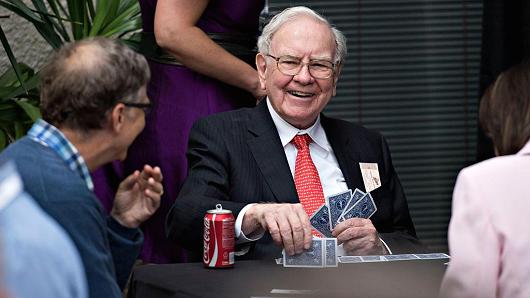 Two iconic brands went in opposite marketing directions recently, proving customer choice and making it about them are essential to success.

Coca Cola reversed an 11-year run of declining sales after implementing their “Share a Coke” campaign featuring 250 different names on bottles and cans and prizes for customers who posted photos on social media. The campaign generated buzz via Twitter, Instagram and Facebook and in traditional media outlets such as Forbes, Businessweek and the Wall Street Journal. The end result? Coca Cola experienced its first sales increase since 2002.

Meanwhile, marketers at Apple thought they were rewarding customers with a free download of U2’s new album. CEO Tim Cook said it was “the largest album release of all time.” The problem was Apple placed the album in the Purchased list of all of its more than 800 million subscribers, taking away their choice to download the album or ignore the free offer. Angry iTunes users voiced their displeasure via social media, and traditional media also featured the story.

The bottom line is this: Successful companies no longer invent new products on their own.

They create them along with their customers to produce a unique experience for each individual. Think personalized radio stations like Pandora, Spotify and iHeart Radio. Videos created by you for you on YouTube. Netflix matches your tastes with their library. The list could go on and on.

Customer engagement and involvement is no longer just an option. Companies need to shift from reactive to interactive. Instead of maximizing production, focus on co-creation of unique experiences. Emphasize flexibility over structure. Listen to what current and potential customers are saying and adjust accordingly.

Coca Cola’s marketing success with the “Share a Coke” campaign and Apple’s misstep with the free but “required” U2 album show how important it is to involve your key target audiences and to make it about them.

The “Share a Coke” campaign gave consumers the choice. Apple’s “largest album release of all time” didn’t provide customers one. Chalk one up for Making It About Them.