Today is MASSolutions’ 12th Anniversary. Yes, I made the leap full time with my own marketing firm on Tax Day 2004. Leaving the security of a C-suite corporate gig has been exciting, humbling, gratifying, stressful, fun, crazy, amazing, nerve wracking and rewarding.

The obvious differences in work life are more freedom and less security. But the seemingly small changes had nearly as big of an impact. The phrase I thought of the most during the early years was “You mean I have to do that?” I didn’t realize how spoiled I was by all the support I had from team members in those larger companies. Yet it all seems to have worked out. I’m finally a fit for the company culture. Or at least I better be.

In the spirit of Anniversary #12, I’m highlighting lessons learned from Famous #12’s.

Joe Namath. Broadway Joe believed in himself and exuded confidence. As a result, others believed in him and bought in to his leadership style. You need a lot of confidence when starting a business and I wish I had even more of it. 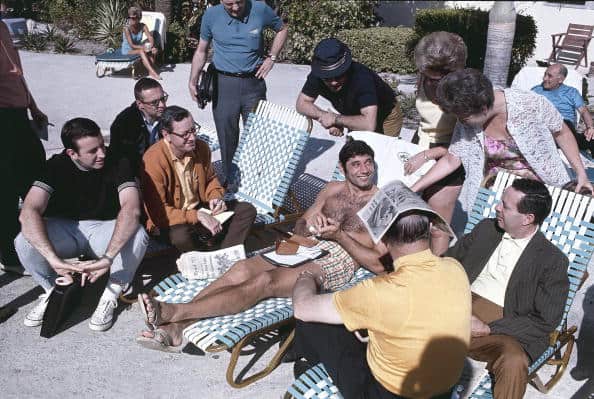 Pat Riley. The original sharp dressed coach who even had a shirt collar named after him wore #12 as a player for the Lakers. I’ll still throw on a “Pat Riley” from time to time in honor of a great messaging guy who understood that telling stories to communicate goals is part of leadership. 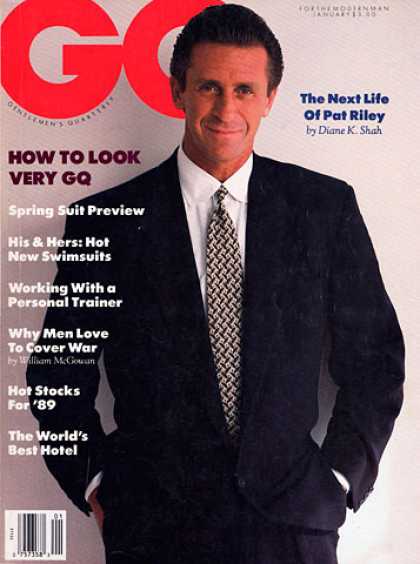 Vlade Divac. Hey, I’m a basketball guy and part Serbian but Vlade might have made the list anyway because of his passionate selling approach. He really believed he was fouled all those times. You have to believe in what you’re selling because you’ll meet a lot of resistance when you start your new business. 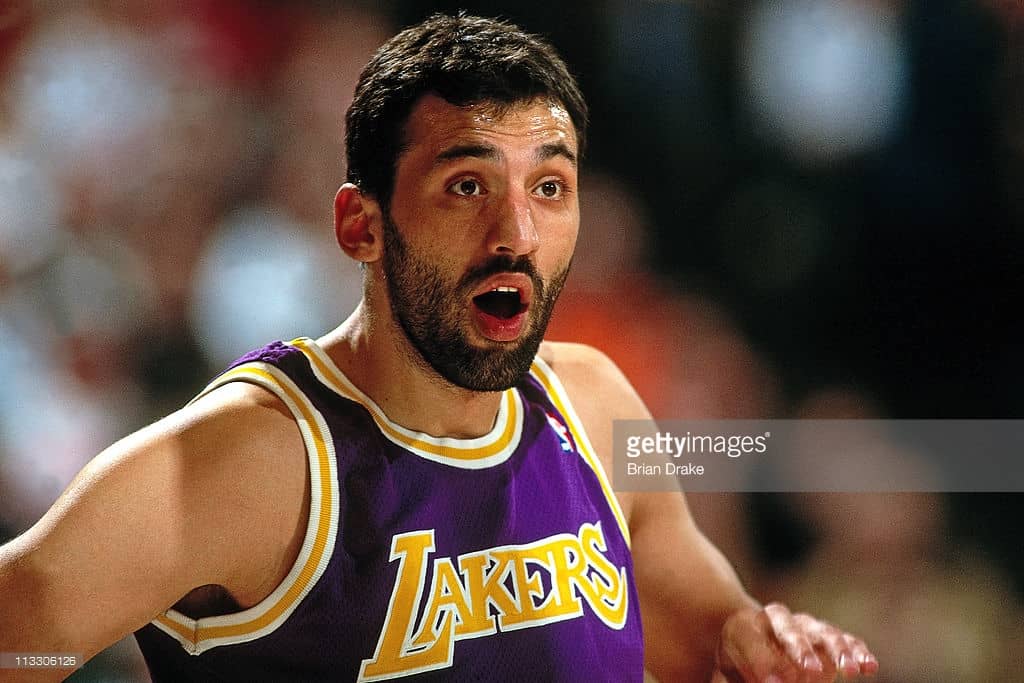 Kenny Stabler.  A maverick who was willing to do anything to win but still had fun doing so. When you run your own company, you have to take chances, create your own way of doing things and still make sure everyone is having a good time. The Snake always did in his Hall of Fame career. 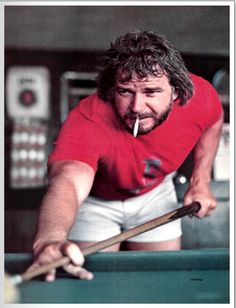 Terry Bradshaw. I’ve worked for people who thought loyalty was the most important thing. Others put all their stock in talent. You don’t have to choose. Be loyal to those who have changed your life but also value talent and creating new relationships. Terry Bradshaw makes me think of both talent and loyalty because he reminds me of my childhood. My Dad yelling “Block Head” at the TV when Brad did something dumb. My brother Mike and me waving Terrible Towels when #12 came back to win yet another Super Bowl. My business grew because of the people who are loyal to me: clients, team members, family, friends. It also grew because of a willingness to take chances on people I didn’t really know that showed potential. 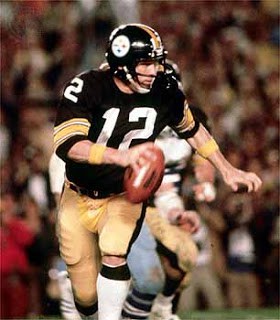 If you’re thinking of making the entrepreneurial leap, I can tell you it’s been the most rewarding 12 years of my career. If you get into the game and take what I learned from these #12’s, you won’t regret it.