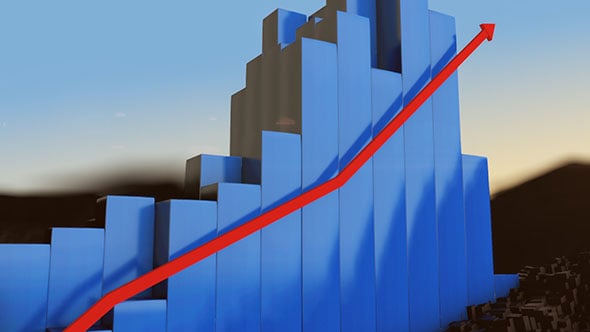 The Popularity Issue, an article featured in Bloomberg Businessweek, provided a breakdown on what we eat, wear, watch, love.  Some interesting little factoids based on sales in North America:

*We own more Cats (81.7 million) than Dogs (72.1 million) but more households own dogs than cats.  Close race won due to multiple cat households.

*White (17.8%) is the favorite car color choice but Black is close behind (17%) and Silver comes in at 16.7%. No word on where Prince’s Purple or Little Red Corvette showed up on the list.

And the best selling item at WalMart? Bananas.

Here’s the link to the article.