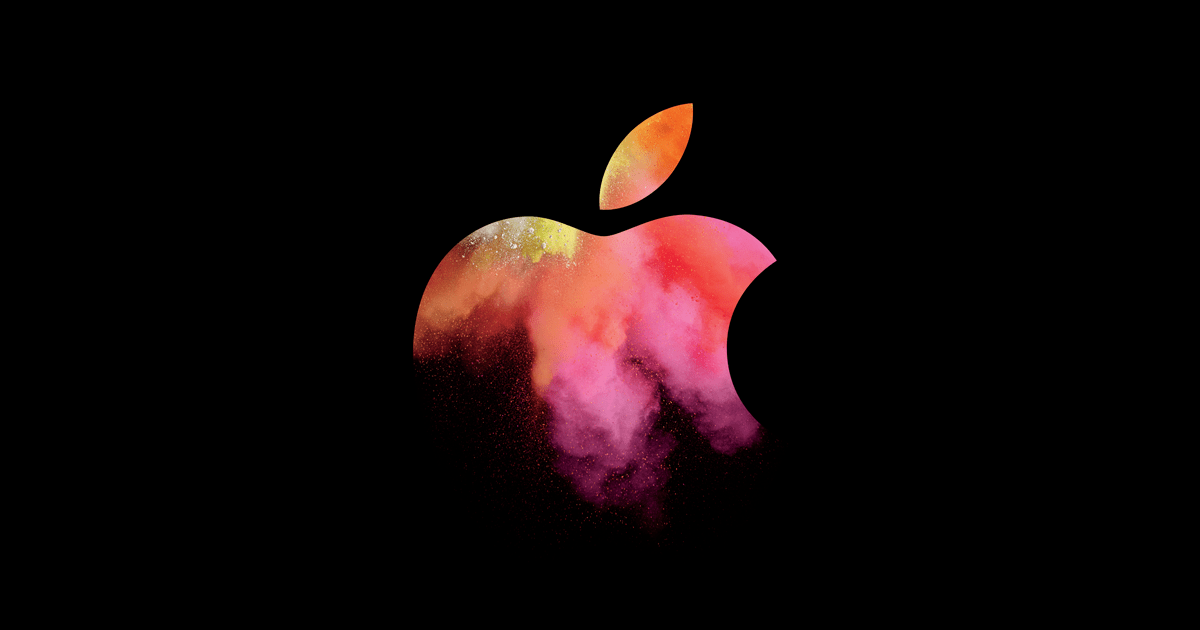 In less than six months after the big unveiling, Apple has sold more than 3 million iPads.  The company doesn’t release sales figures by customer age so it is difficult to estimate the amount sold to a specific age group.  However, as my April column about the new iPad mentioned, the “Grand” market seemed a likely target audience because technologically averse grandparents could easily use the device.

A recent Business Week article, iPad Leads Apple to a New Market: The Elderly, suggests that anecdotal evidence proves the iPad is a hit among senior citizens around the world.  According to Takahiro Miura, a researcher at the University of Tokyo quoted in the BizWeek story, “The iPad is a good tool for the elderly because it’s very forgiving of mistakes.” His team uses the iPad to help train seniors to reenter the job market.

It all adds up to increased market share and brand awareness in a new, growing market segment for Steve Jobs & Company.

With so much uncertainty in today’s economy, one thing’s for sure: We’re all getting older every day.  Having a product the “Grand” market buys, enjoys and uses regularly is yet another example of how Apple remains a company that is wise beyond its years.