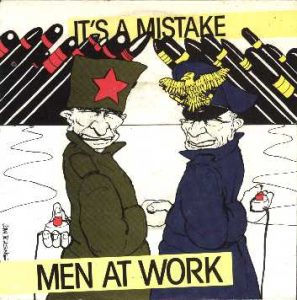 Why do people struggle to admit mistakes?

Instead of telling the truth and explaining what they learned, people just make up stories or excuses and expect those around them to believe them.

Or, maybe their parents told them that admitting mistakes was a sign of weakness.

Whatever the case, there is no reason to shy away from the truth.

When you admit you’re wrong, a number of things happen:

And when one person doesn’t admit a mistake, the tendency is to want to assess blame. So, the blame game begins and nobody wins.