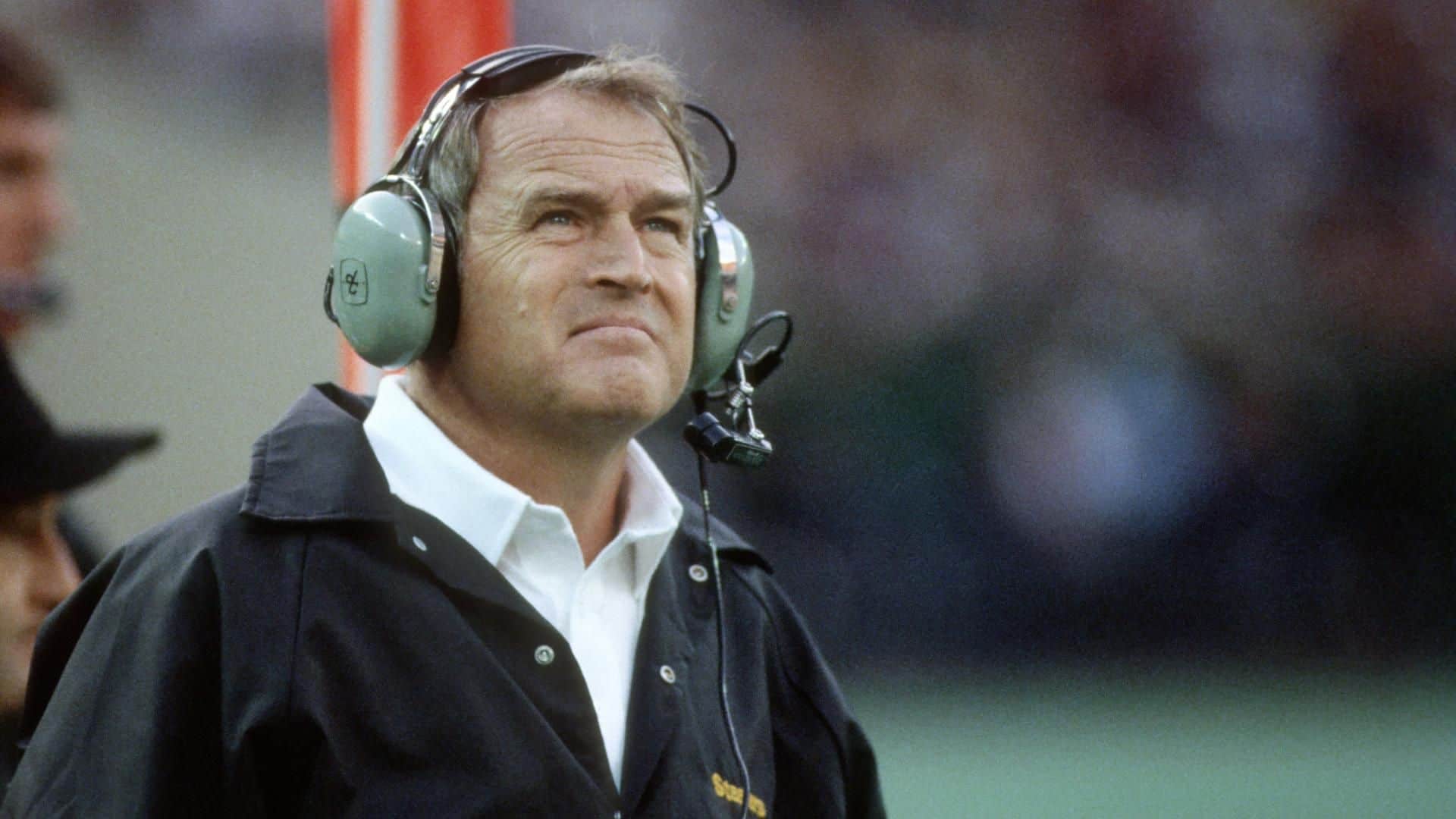 The NFL Kickoff Game officially opens the new season Thursday. This annual event is typically hosted by the defending Super Bowl champion. This year, due to a scheduling conflict with baseball’s Baltimore Orioles, the reigning champ Ravens travel to Denver.

The NFL has done its usual “in your face” marketing approach with signs of Joe Flacco around the stadium and city of Denver. Broncos fans aren’t happy to see the face of the quarterback who’s team ended their season last year.

The Flacco Face controversy is just one of many surrounding the NFL as the 2013 campaign begins:

Yet the NFL remains the most popular sports league partly because it is the rare product that can be enjoyed by just about everyone. But also because the NFL’s 5 Key Strategies have made it sports Integrated Marketing & PR Champion:

You and your company might not have the resources the NFL does. But you can still become an Integrated Marketing & PR Champion by following the league’s key strategies.