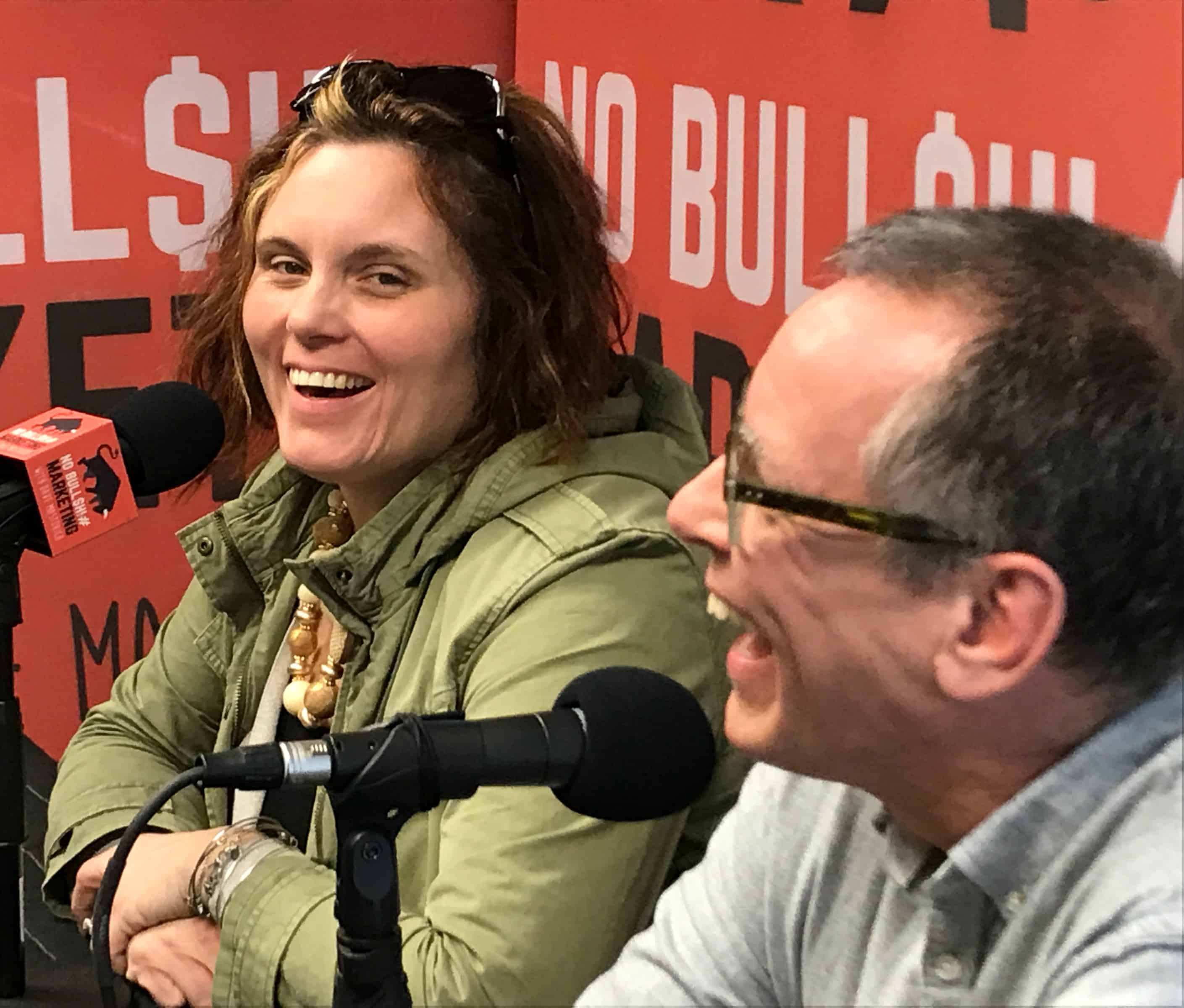 Marketing hasn’t changed, but the medium has.

Social media affords us the opportunity to reach a much wider audience, but you HAVE to flex your relationship-building muscles to make it work.

John Chamberlin built the YaJagoff brand by accident. After losing a job as VP of Marketing, he turned his attention to mastering social media. Inspired by a Port Authority bus driver who refused to pull over and let traffic by, John started the YaJagoff blog to ‘call out the Jagoffs that make the rest of us look bad.’ He leveraged Twitter and Facebook to gain traction, and the blog’s popularity grew. John continued to branch out, adding videos of interesting Pittsburghers and finally launching the podcast.

John had collaborated with Rachael Rennebeck on projects for Markowitz Communications and then reconnected through her work with Total Sports Enterprises, a sponsor of the YaJagoff podcast. They officially joined forces as YaJagoff Media in 2017, and together they create memorable digital content for clients and co-host the podcast, which just celebrated its 100th episode.

In part one, John and Rachael share their best memories from the first 100 episodes. They discuss how they have taken the show on the road, most recently through the Fireplace Tour.  Listen in to understand how a commitment to learning social media helped John overcome adversity and create the YaJagoff brand and learn how partnering with Rachael has taken YaJagoff to the next level—skating the line between marketing firm and media outlet.

[07:26] How YaJagoff came to do remote broadcasts

[16:00] John and Rachael’s most memorable moments on the podcast