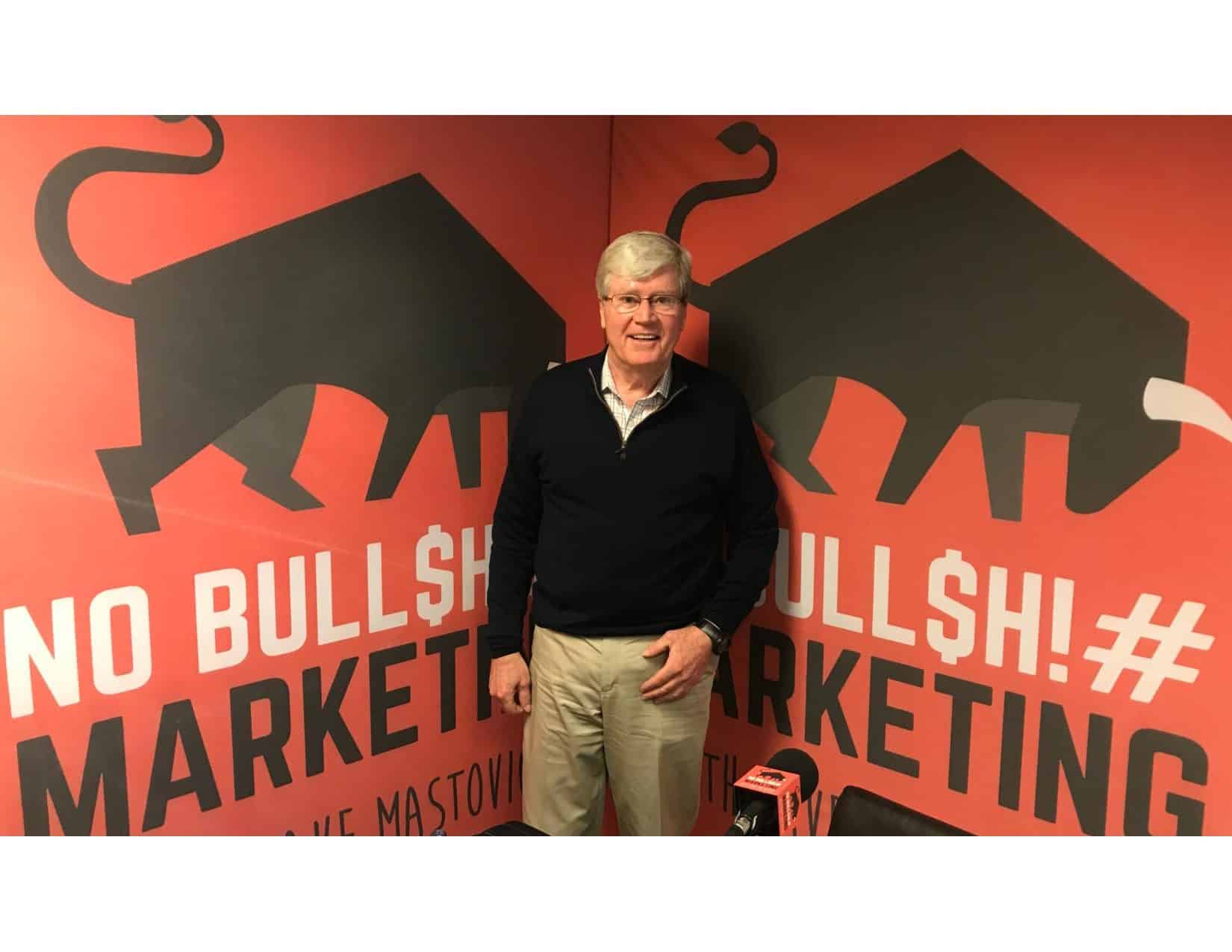 George Hartnett understands the importance of reducing ambiguity. Part of what makes him a truly great leader is his ability to articulate his vision for an organization and communicate clearly with volunteer boards, front-line supervisors, and the staff as a whole. Early in my career, I had the pleasure of working with George to help turn around a healthcare system, and his mentorship influenced the kind of leader I am today.

George began his career in healthcare administration as a resident at Methodist Hospital in Indianapolis, Indiana. After a brief stint in Hammond, he returned to Methodist as a VP and spent nine years in the position. But George found his niche in consulting, where he became fascinated with labor problems and honed his skills as a turnaround specialist—increasing revenue, reducing costs, and dealing with labor strife. Today he serves as director of Modern Management, Inc., where he specializes in human resources services, strategy development, and change implementation related to mergers and ownership change.

In part one, George shares a few of the experiences that helped to develop his moral compass and shape him as a person. He walks us through his career, from his service in the military to his time at Methodist to his current consulting work. George explains his direct approach as a turnaround leader, how he negotiated his authority with volunteer boards, and the significance of clarifying what you want to do and why. Listen in to understand the major shift in healthcare governance and George’s role in bringing business acumen to the healthcare system.

[01:40] The experiences that shaped George

[09:21] The shift to bring business acumen to healthcare

How George negotiated his authority with community-operated boards

[15:14] George’s insight on exiting people from a volunteer board

[22:02] The experience of a resident in hospital admin

[24:19] How George transitioned to consulting