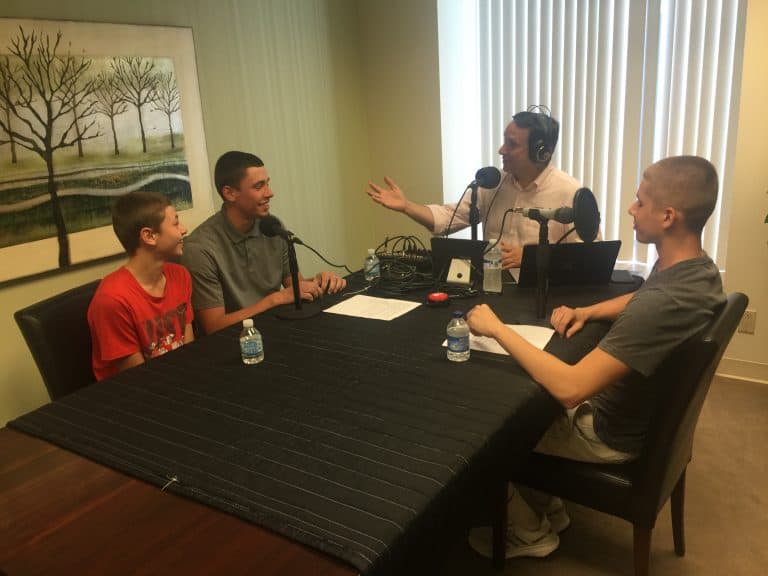 Why do athletes continue to say dumb things when they have to know better? They know about Twitter, Facebook, SnapChat. They know about SportsCenter. Yet time and again they screw up from a PR standpoint. The good news is it helps PR firms. But let’s review a couple of common sense PR Lessons we were all taught in kindergarten:

PR Lesson #1: Tell the truth. Pick your favorite sports media gaffe that resulted from an athlete being less than truthful. The most recent one is Olympic swimmer Ryan Lochte but there’s Lance Armstrong. A-Rod. Tom Brady. The list could go on. Besides being the right thing to do, know this: The media has been taught to ‘get the story, get it first and get it right.’  When a sports star lies, someone will prove it and make the lie as big of a story as the original issue.

But let’s say you can’t help yourself and still tell a big lie? What then?

PR Lesson #2: When caught lying, apologize and tell the truth. We are a forgiving society and if someone appears to be sincere, we often give them a second or third or fourth chance…The key words are sincere and vulnerable. Sometimes the apology seems insincere BECAUSE the person apologizing isn’t vulnerable or truthful. Again, A-Rod is a great example…so is Ryan Lochte.

PR Lesson #3: Don’t be a sore loser. Another lesson taught at an early age…but forgotten time and again. Cam Newton after the Super Bowl, Hope Solo after the women’s soccer team lost in the Olympics and many other examples over the years. Look, it’s tough to talk to people after a big loss. But it’s part of the reality of playing big time sports. Be honest and vulnerable. Showing sadness and frustration is OK. Saying something irrational and stupid or behaving like a four-year old isn’t.